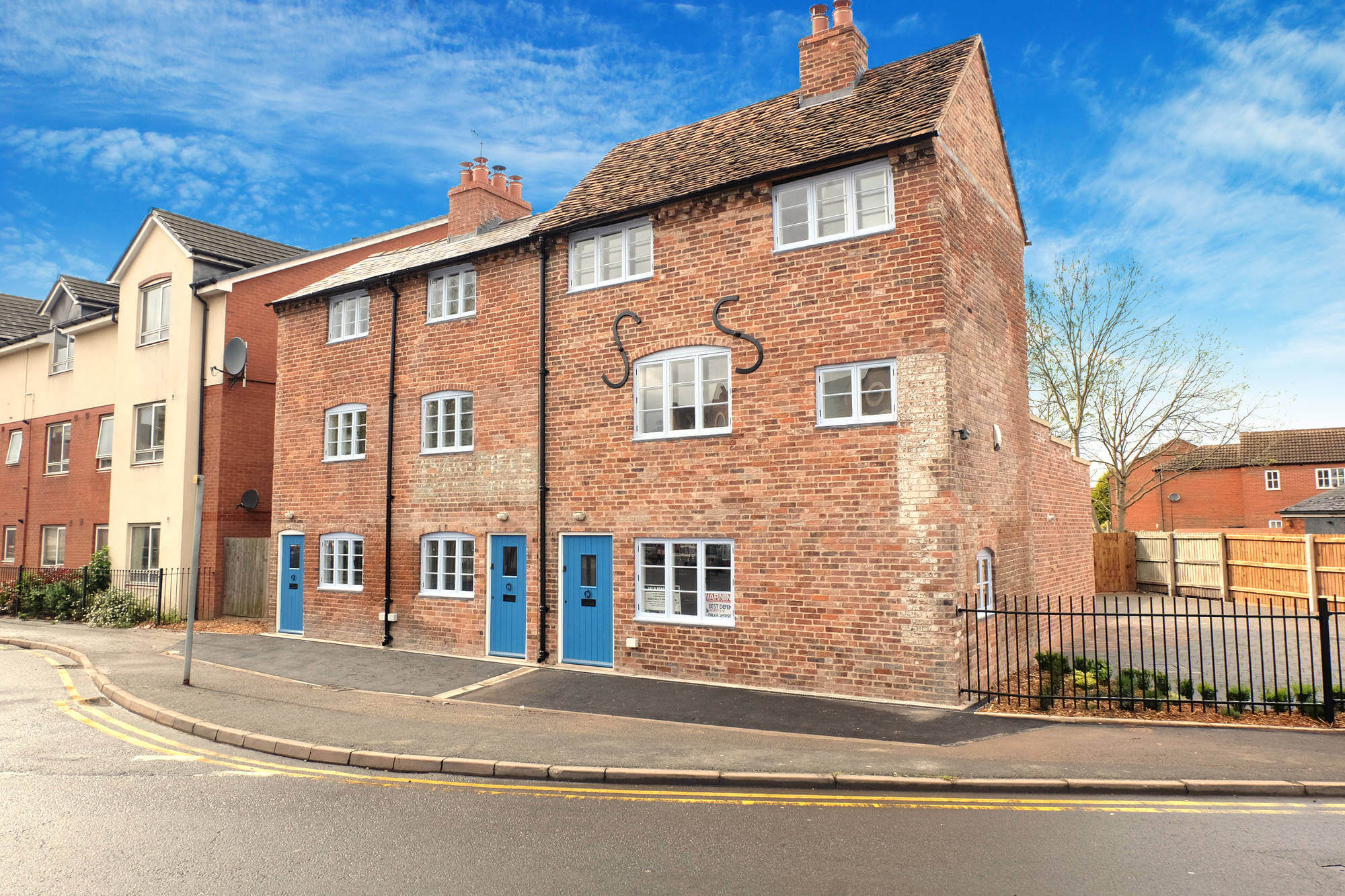 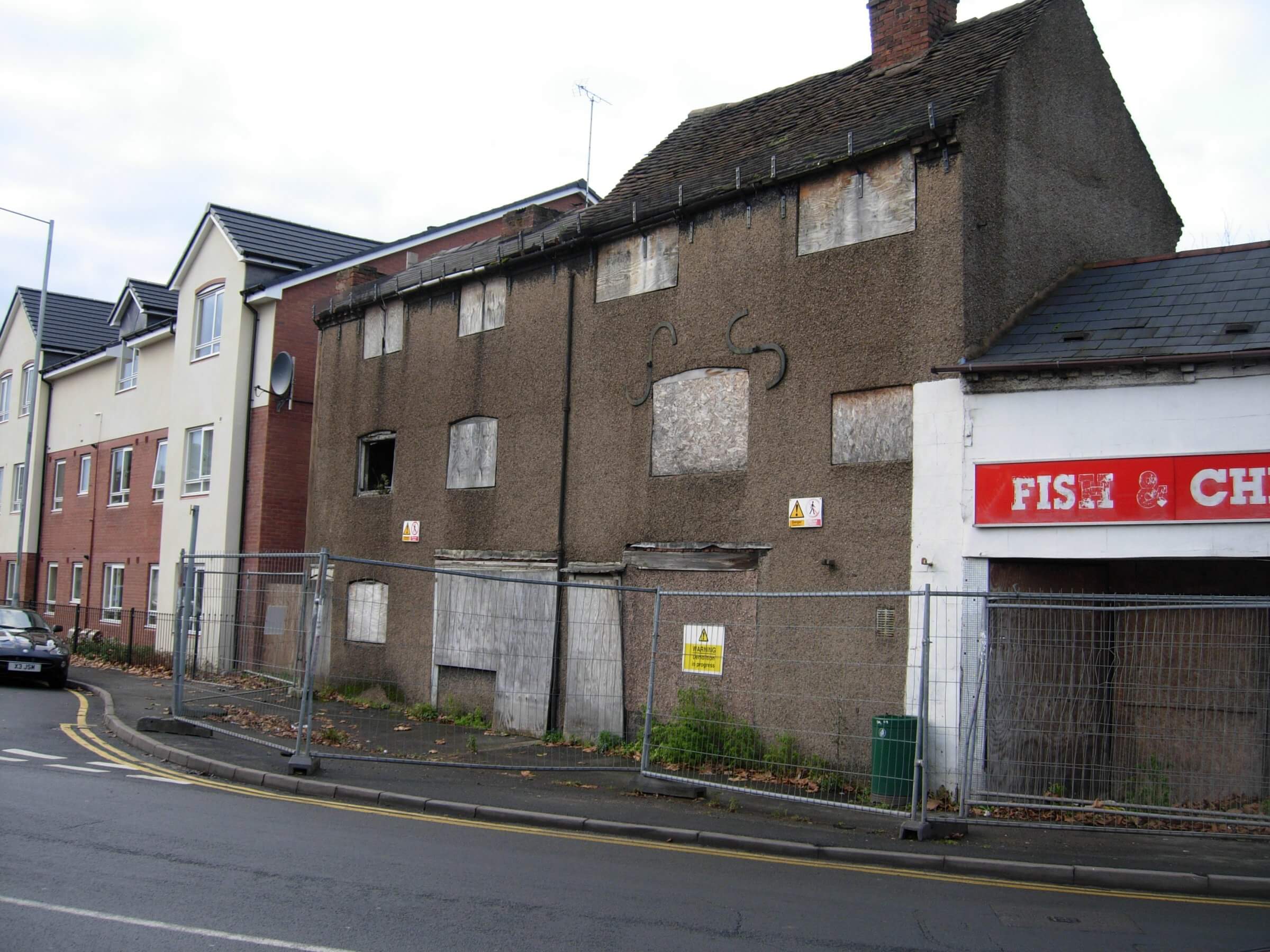 The Weavers’ Cottages, Kidderminster comprise a terrace of three Grade II listed dwellings dating from the mid 18th and 19th centuries. The houses were specifically designed as artisan dwellings and are possibly the only remaining examples of such in the town.   All of the buildings maintain their original form, despite many changes of use over their lifetime and the larger of the cottages still maintains the large weaving space in the attic which was common in the early industrialisation of Kidderminster, prior to the mechanisation of cloth production.

The cottages were in extremely poor condition and under threat of demolition when the Practice were appointed to undertake a Single Option Appraisal.  This ultimately led to the Practice overseeing the development of design proposals and a programme of grant funded repairs, including works to sympathetically extend all three cottages in order to integrate to create modern kitchen and bathroom facilities, whilst maintaining their character and historic significance.

The project was rewarded by being shortlisted for the Angel Awards and the RICS Conservation Awards in 2018.