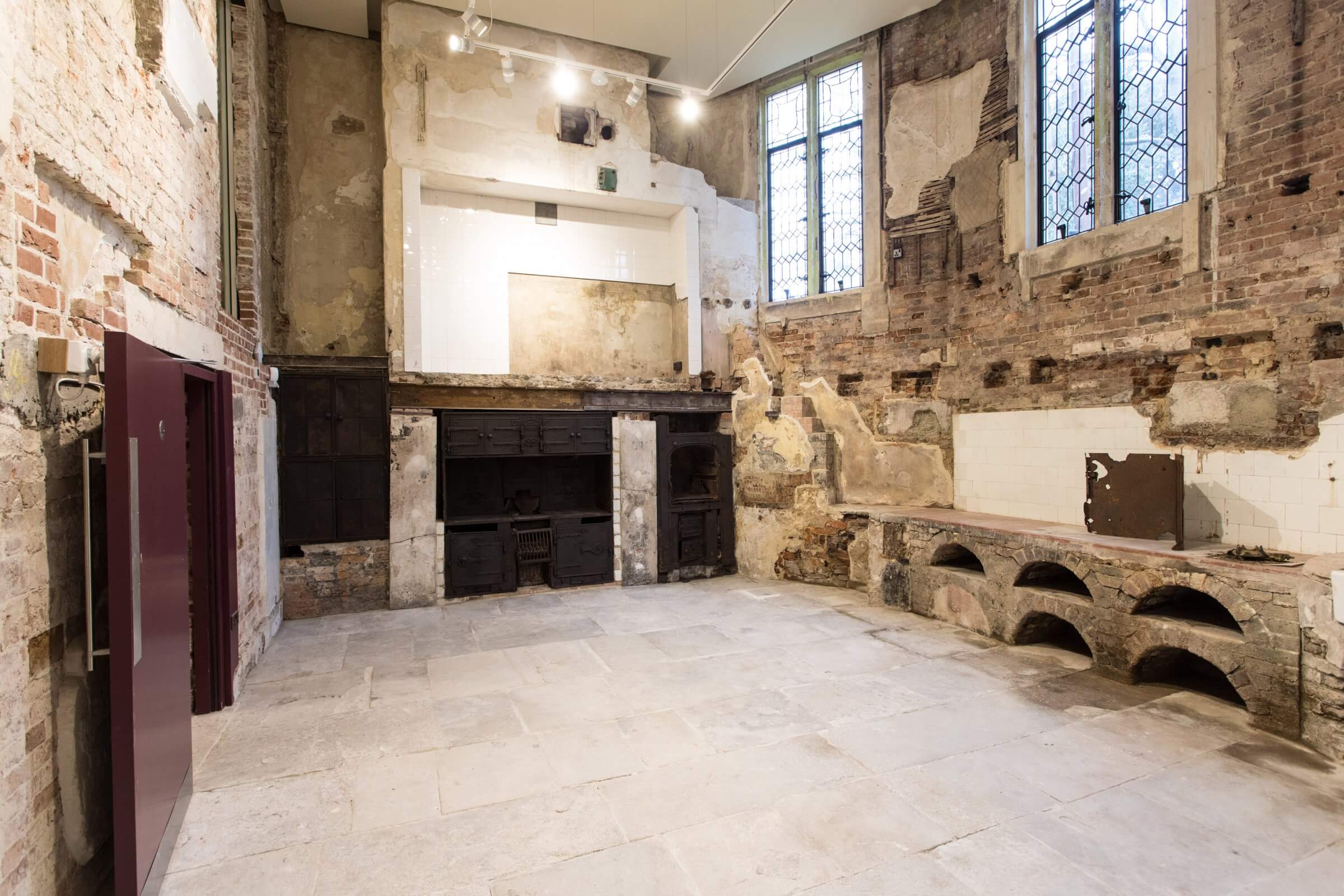 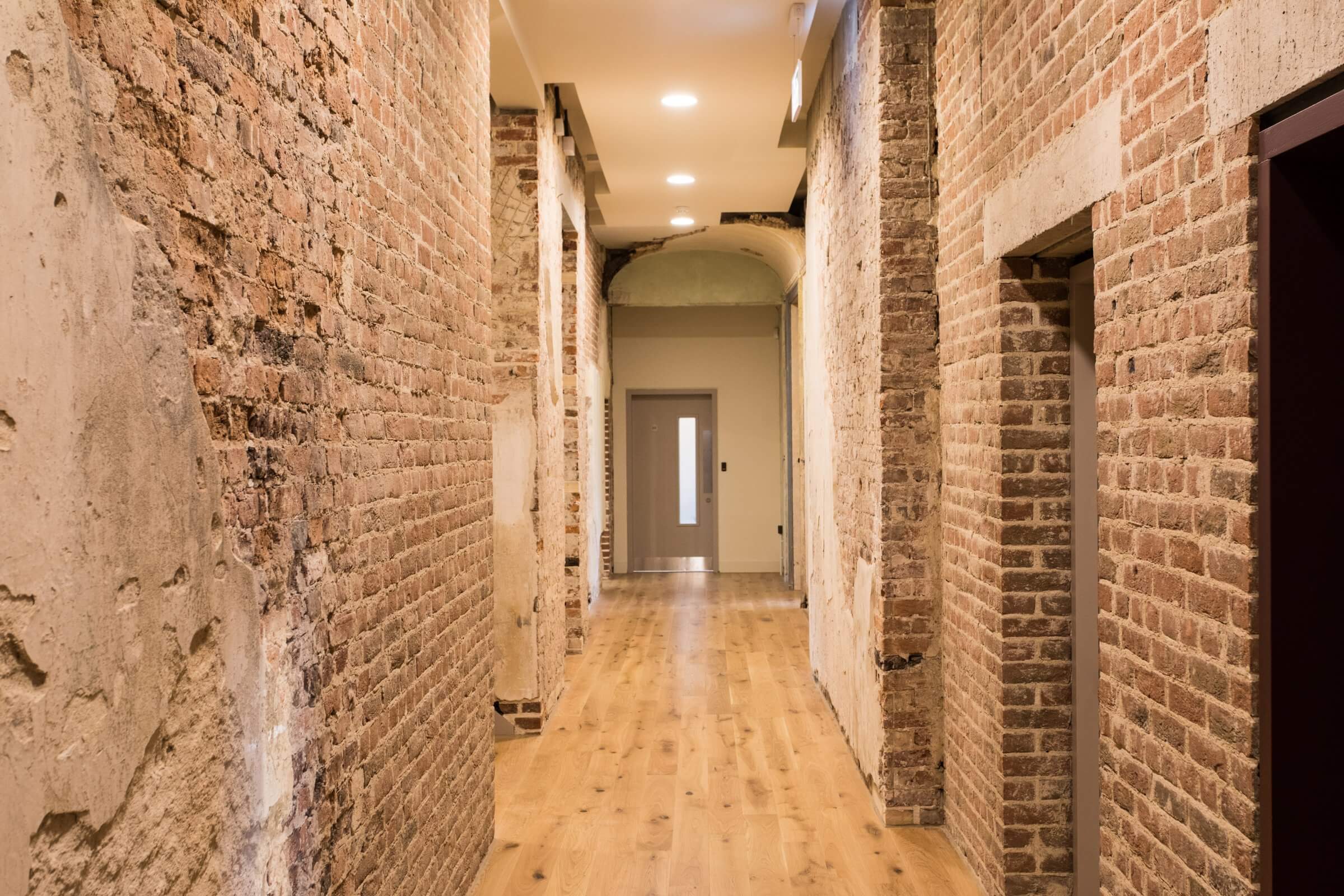 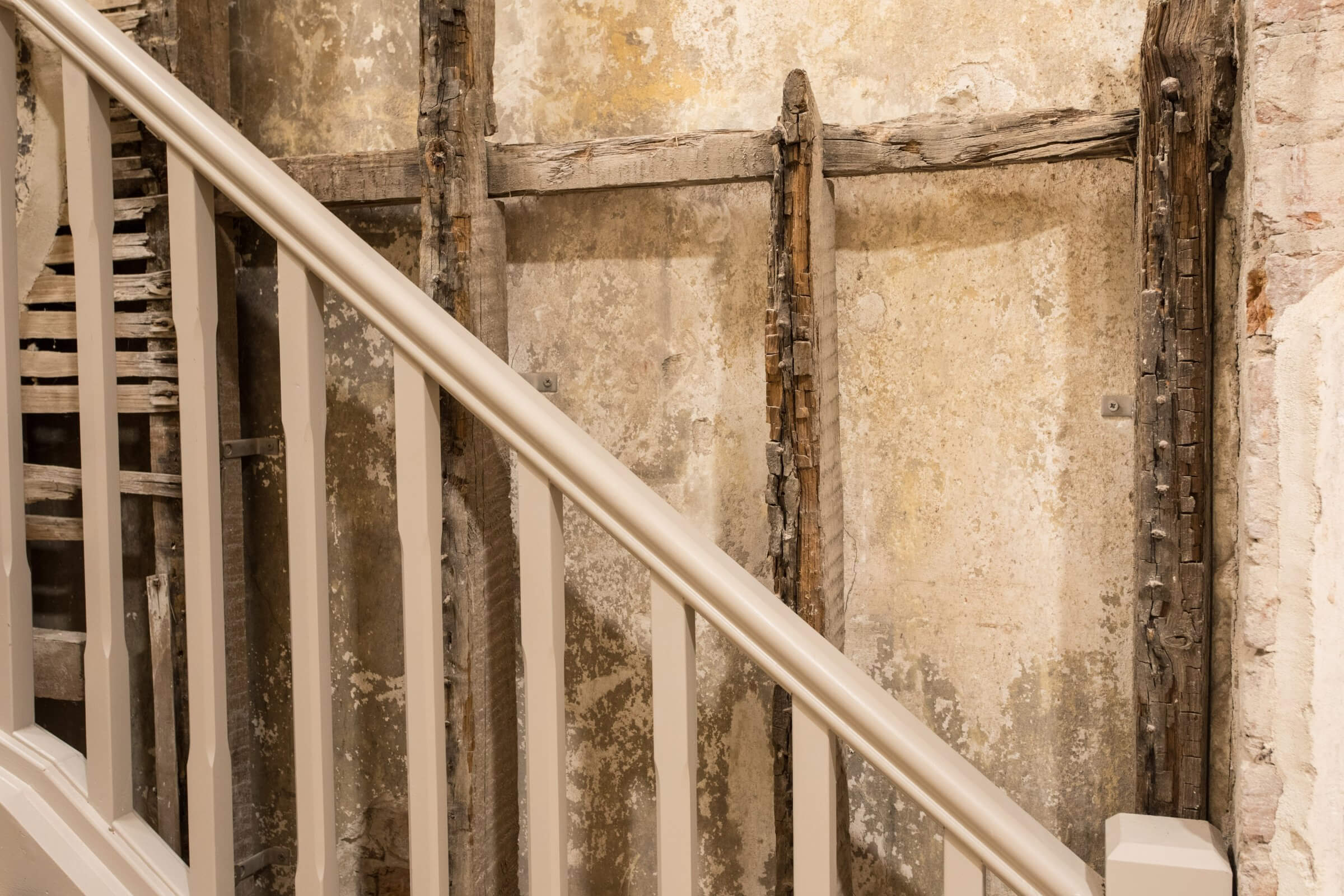 Highcliffe Castle is a Grade I listed Country House dating from 1831. It is constructed mainly from French stone salvaged from a number of buildings being demolished or abandoned in France during the early part of the 19th century.

The Castle was rendered derelict in the 1960s by fire, abandonment and looting of the stonework and furniture.  External restoration in the 1990s began an ongoing phased approach to the continued repair and conservation of the interior.  The conservation philosophy adopted is not to reinstate the castle to how it would have been at a particular point in time but to conserve the existing fabric and interpret the castle’s rich history from 1830s right through to the present day whilst providing safe access for all visitors.

The practice was appointed Lead Consultant and Architect for Phase 7 which focused on the East Wing of the castle. The project included repair and consolidation of the existing fabric, adaption of the existing vacant spaces within the East Wing to provide a Heritage Centre including Exhibition Spaces, a Glass Conservation Studio, a Learning Space, an enlarged Shop, Visitor Lavatories, Staff Offices and improved DDA access throughout the castle.