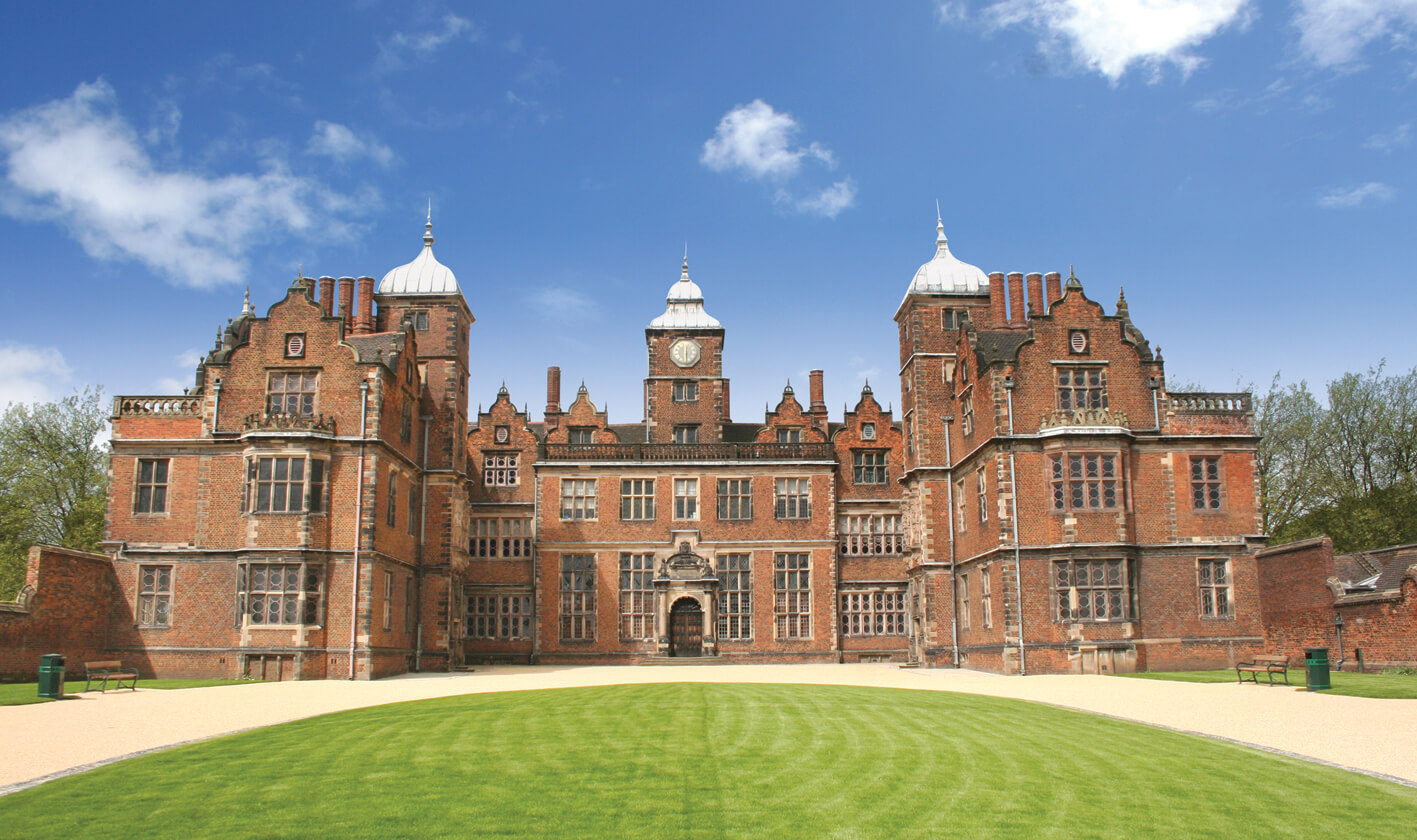 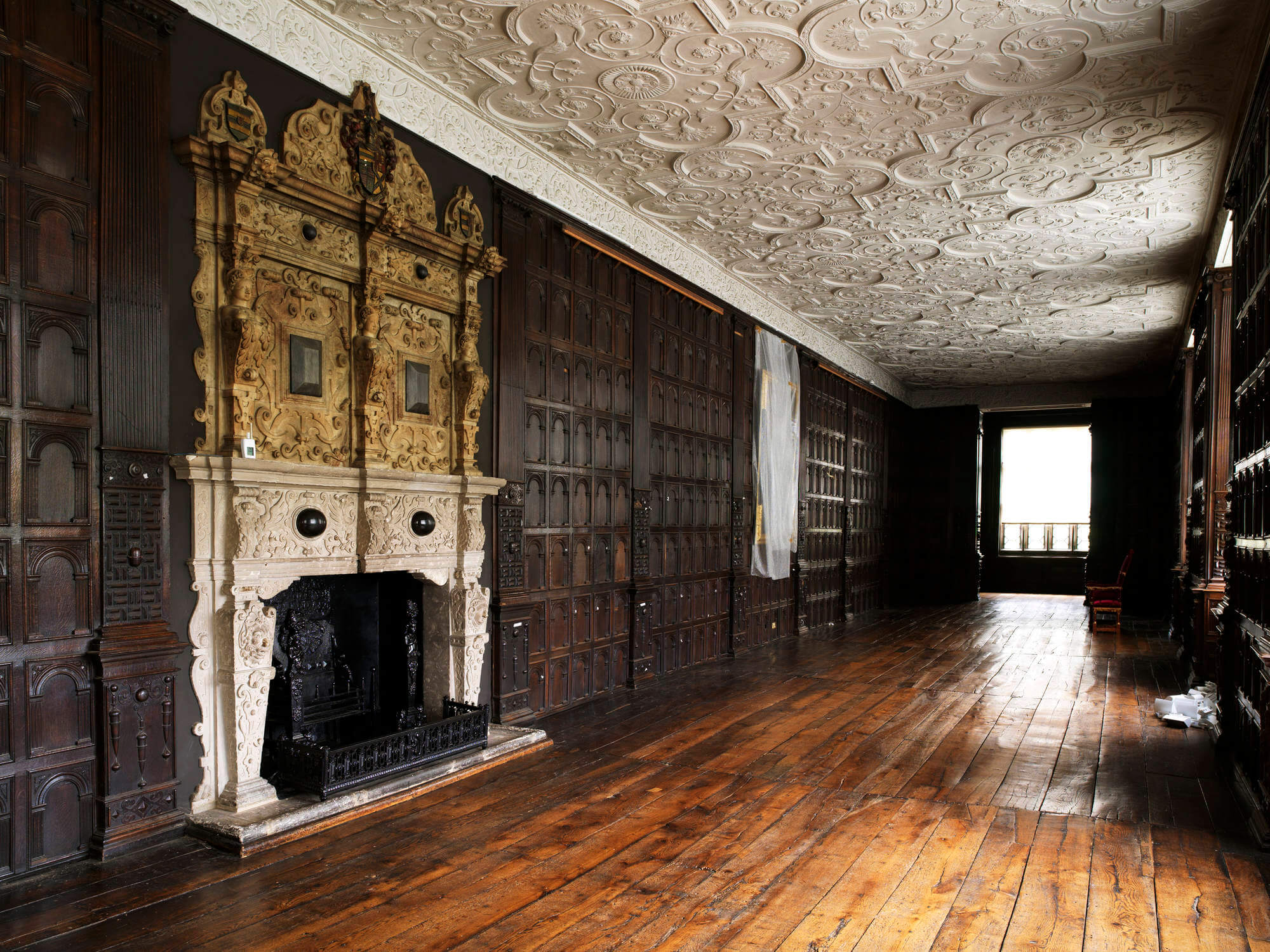 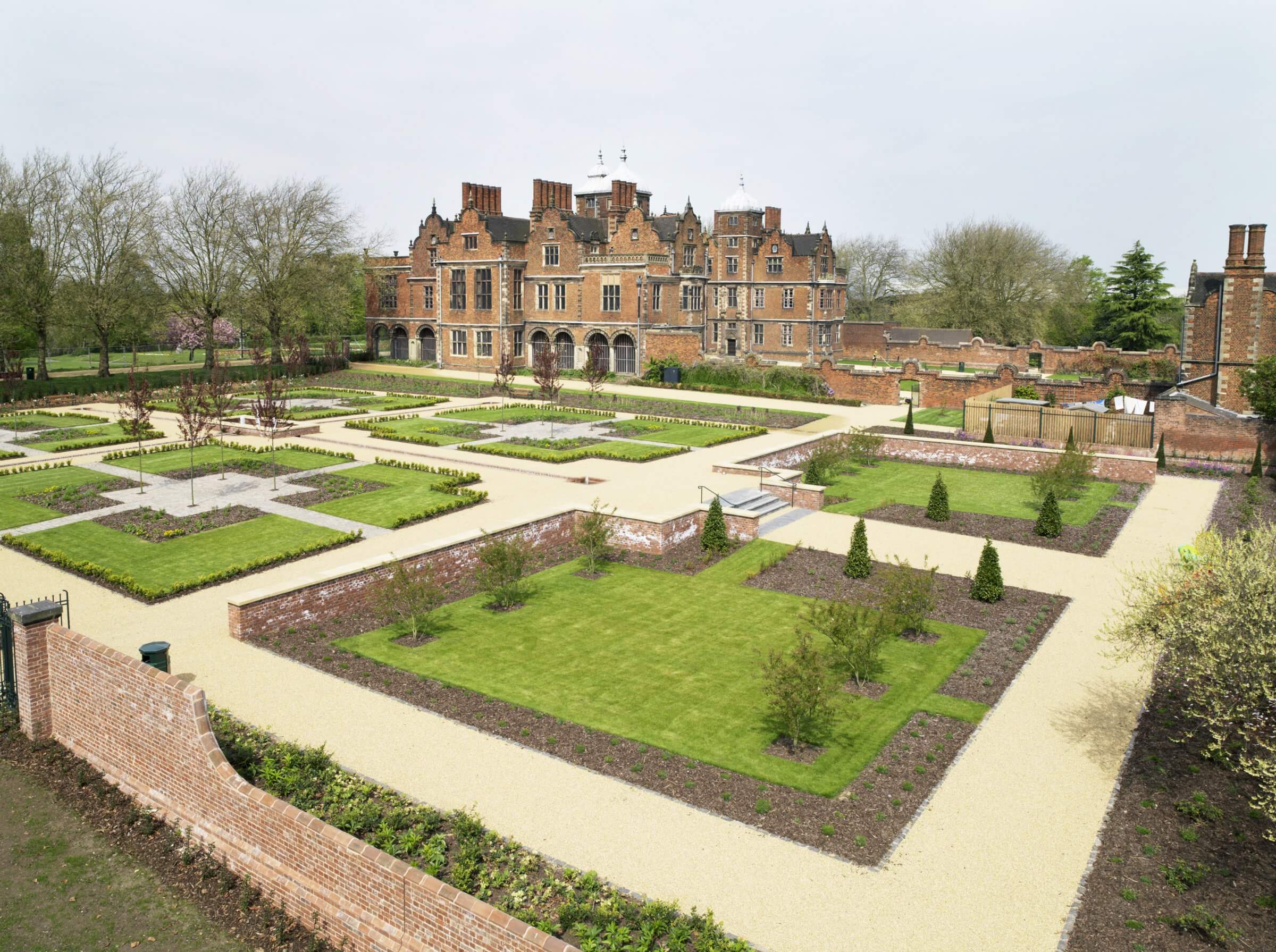 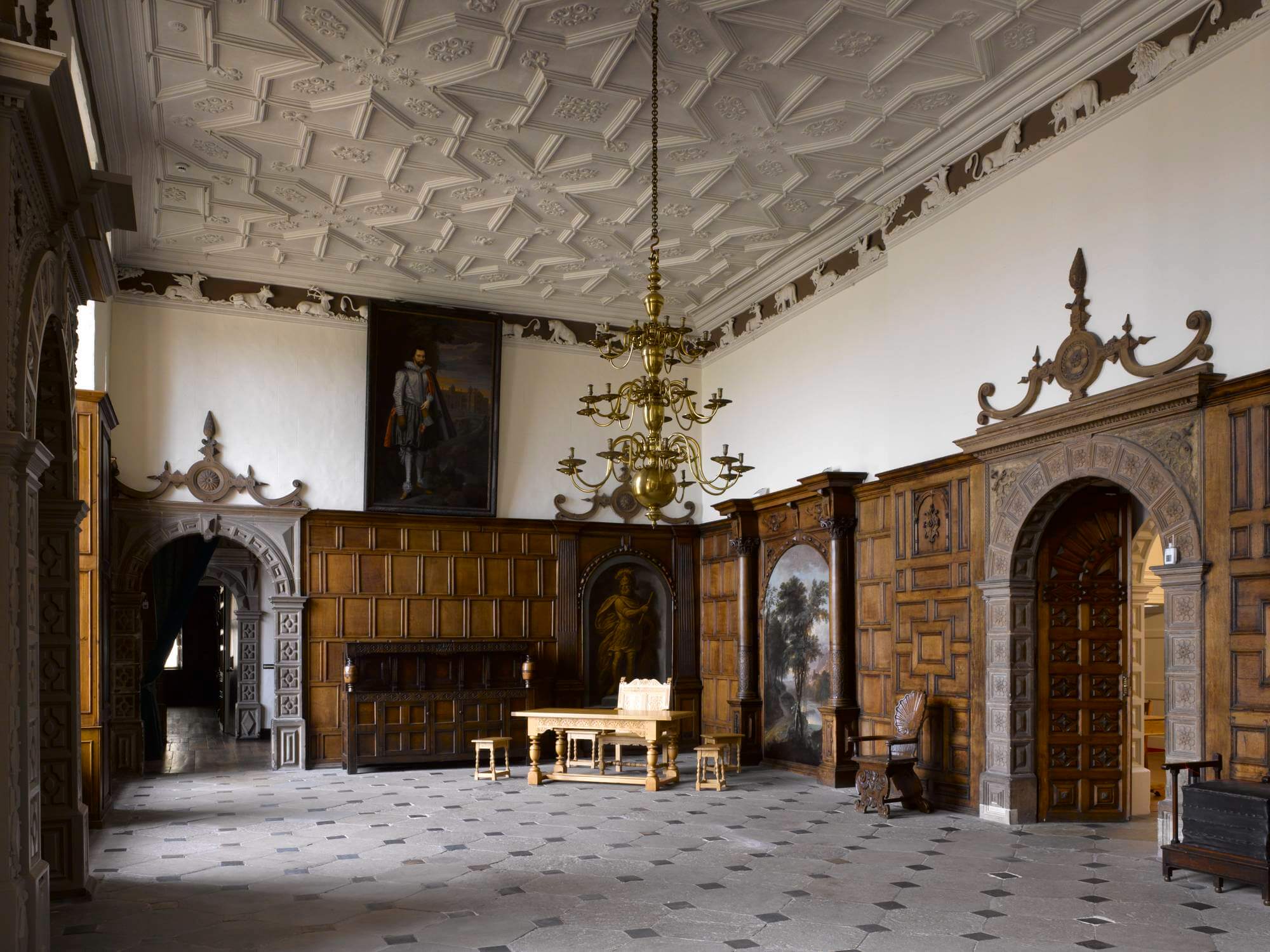 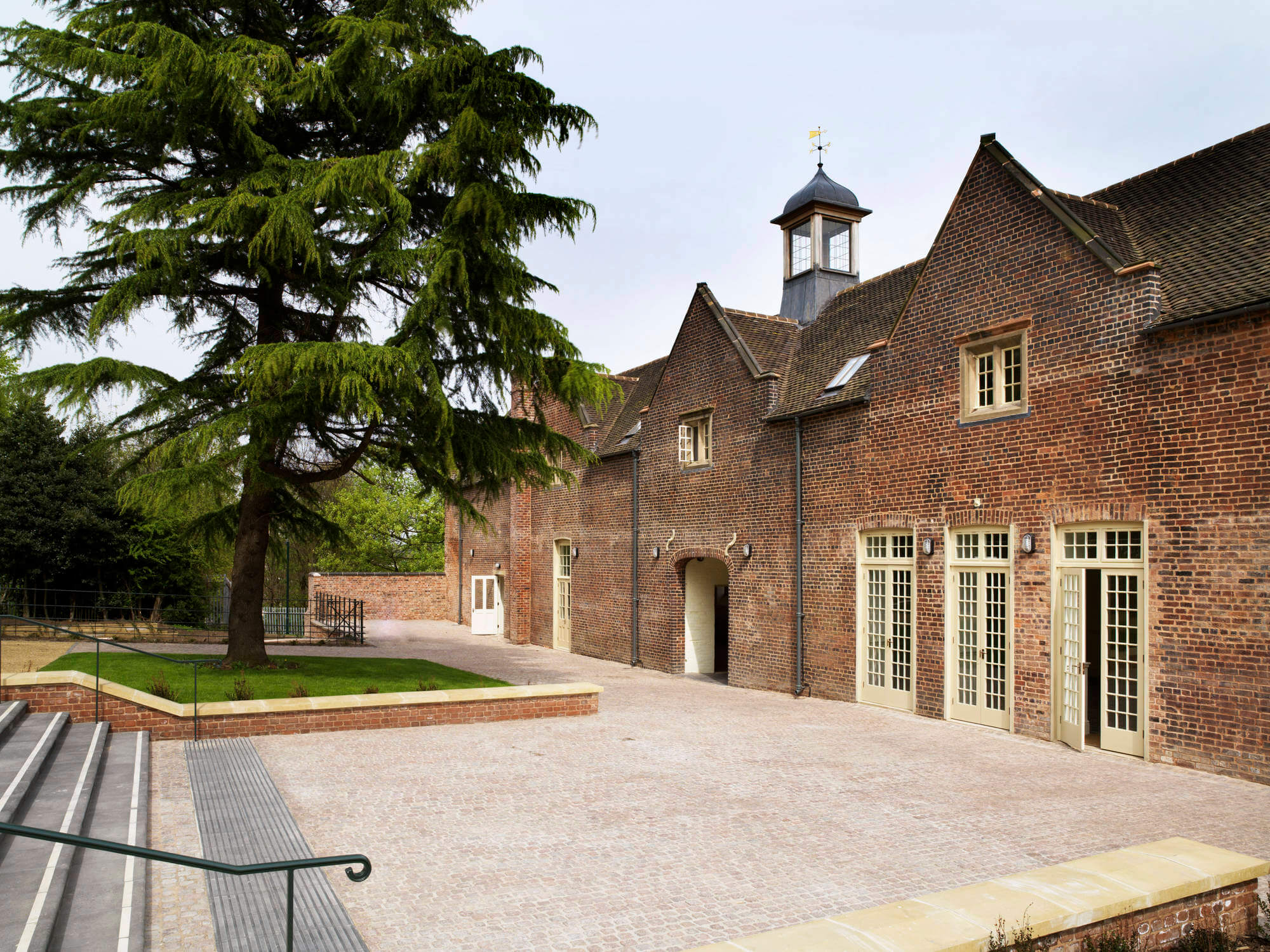 Aston Hall is a 400-year-old Grade I listed house set in 52 acres of historic parkland. Built for Sir Thomas Holte, it remained the seat of the Holte family until the early 19th century when the building and park were purchased by the Corporation.

Rodney Melville and Partners were appointed by Birmingham City Council as lead consultant and architect for the Hall and its ancillary buildings. Repairs were carried out to principal rooms in the Hall and previously inaccessible rooms were opened up and restored for visitor access. As part of the works to the Hall, the environmental control system was upgraded and new services including lighting were installed. New educational and visitor facilities were also provided.