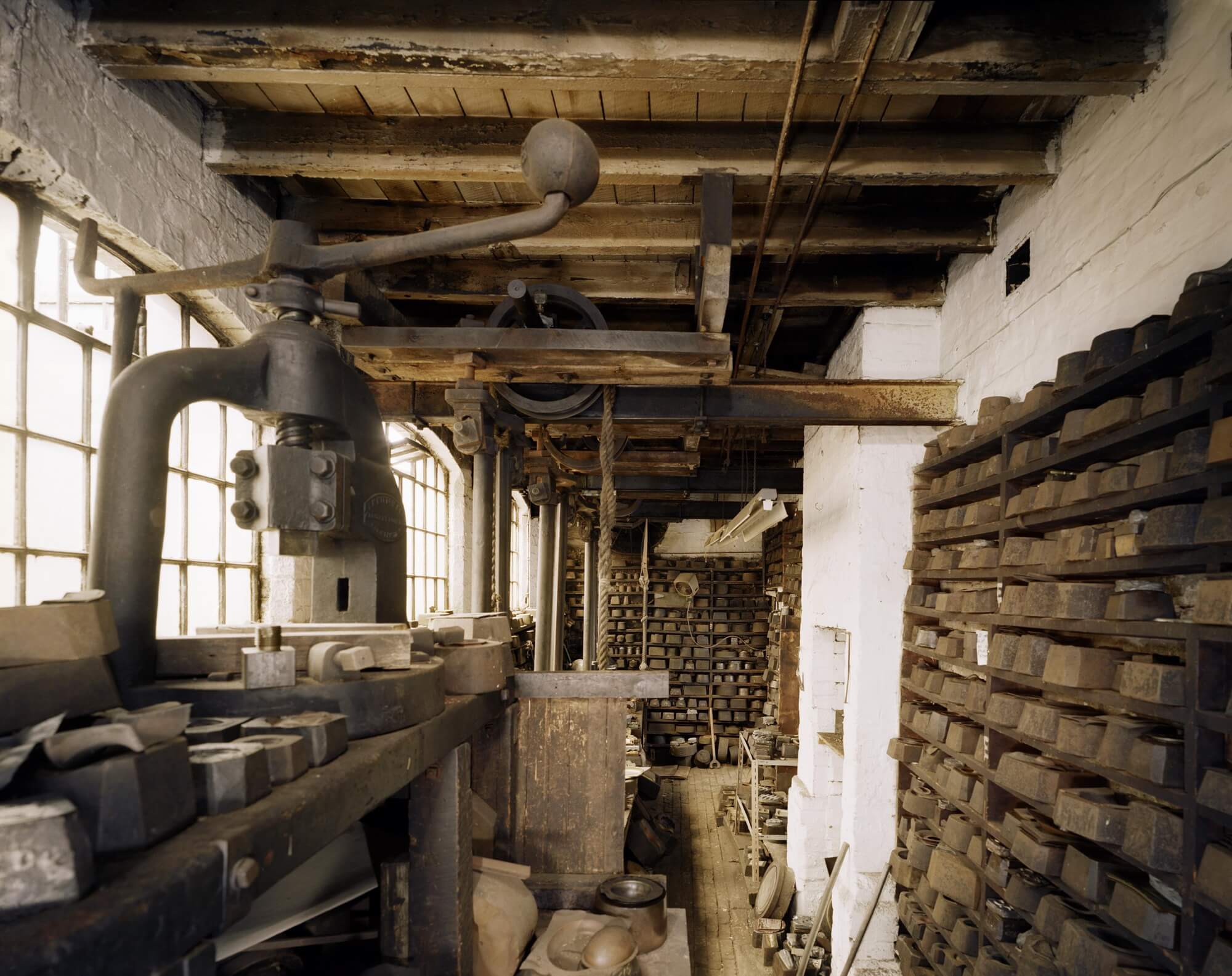 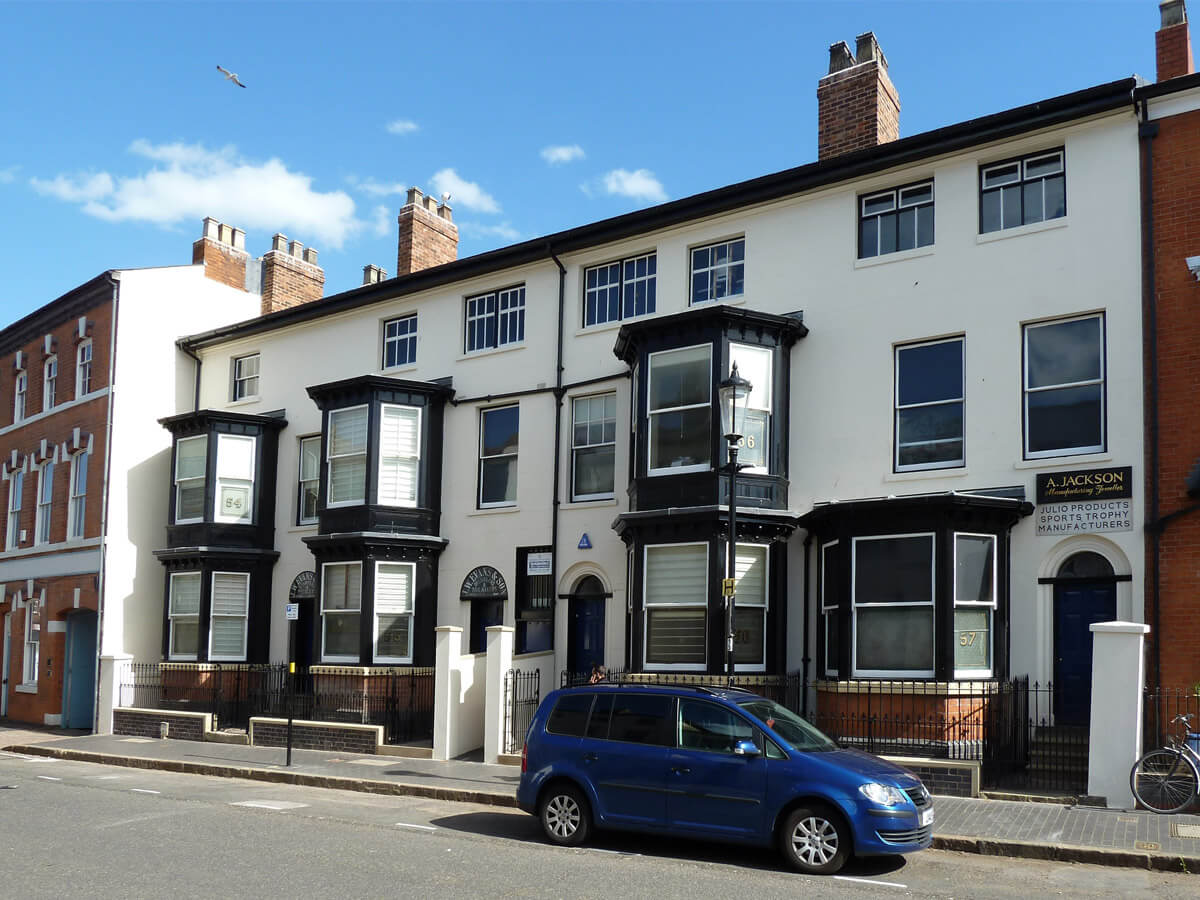 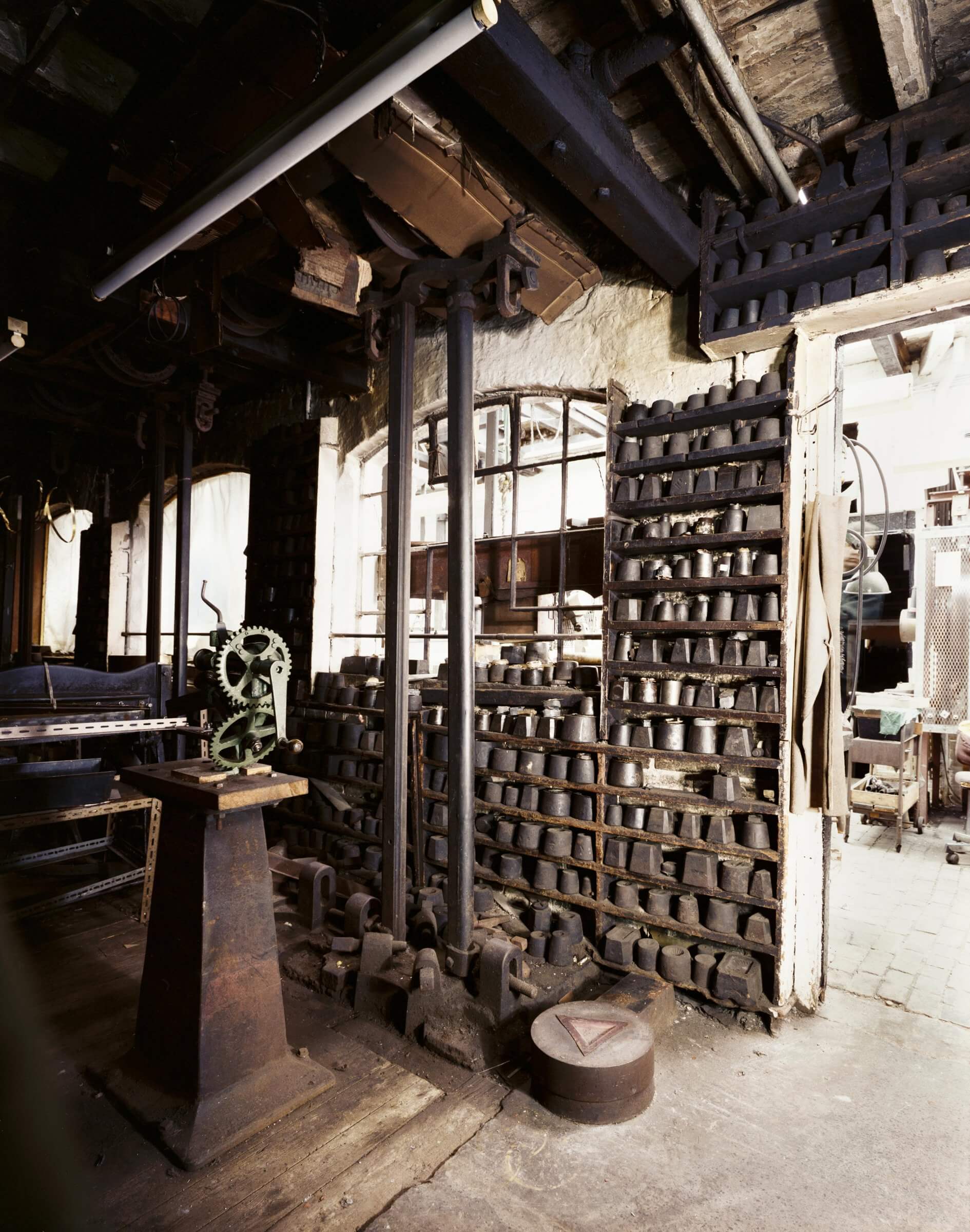 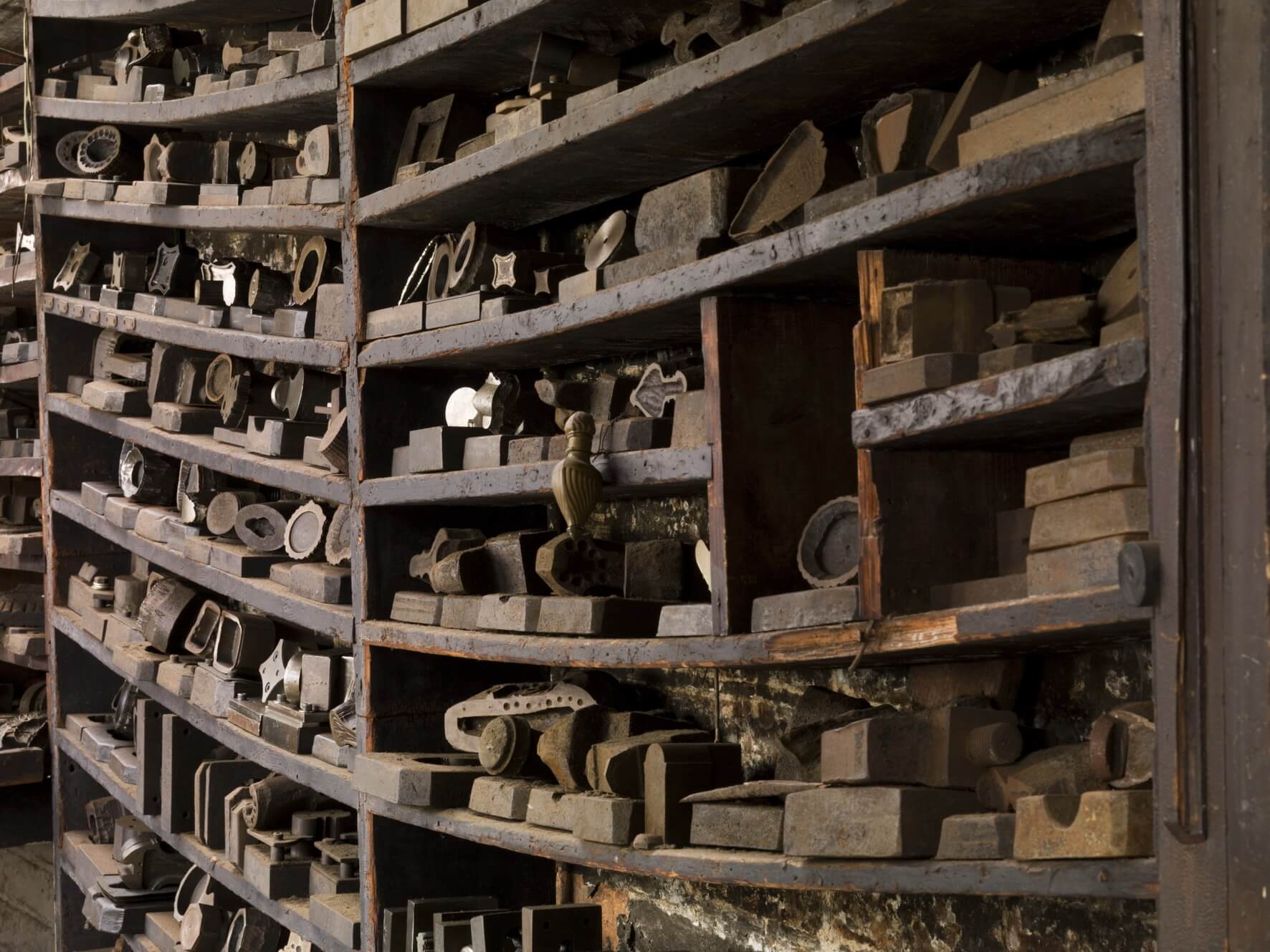 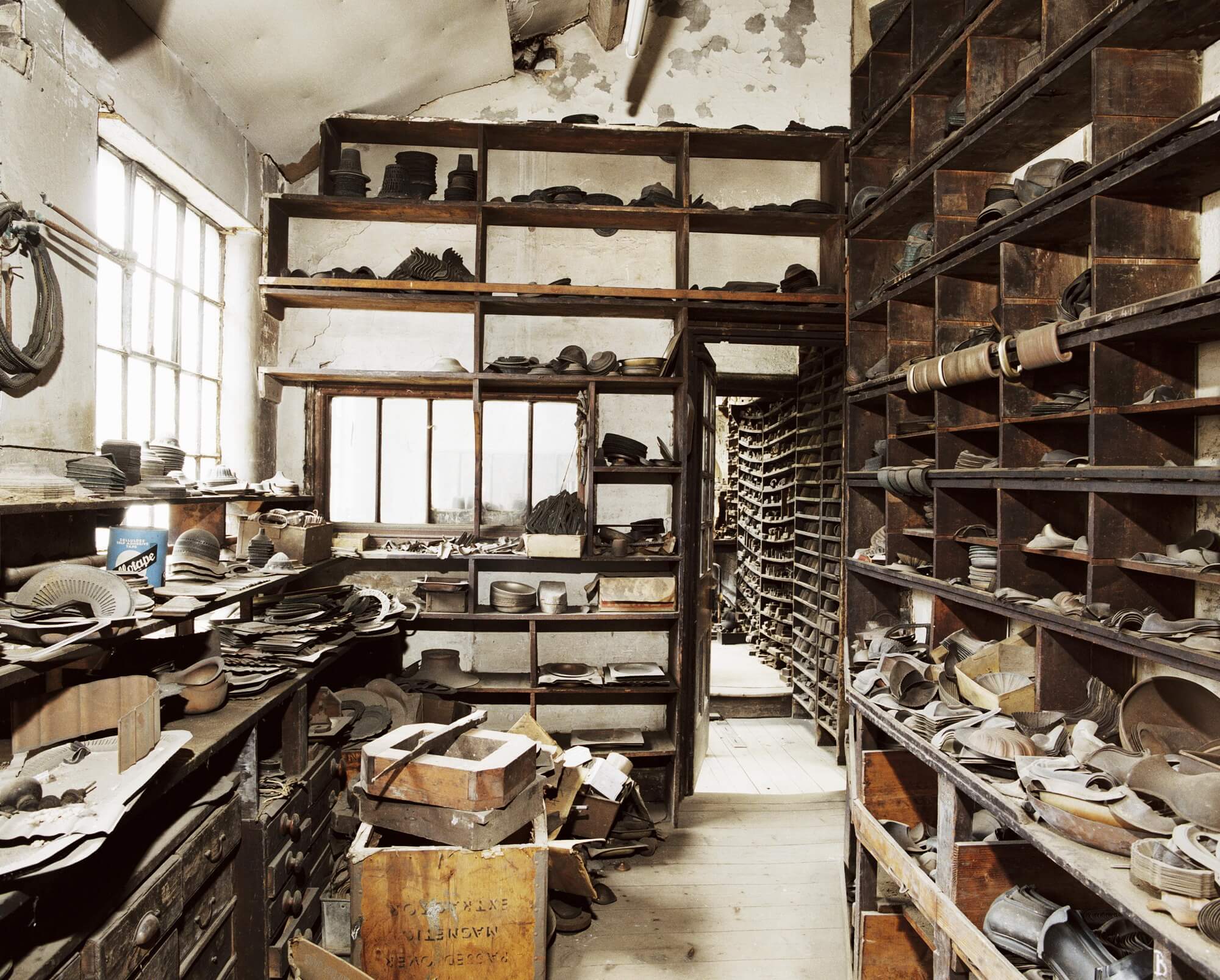 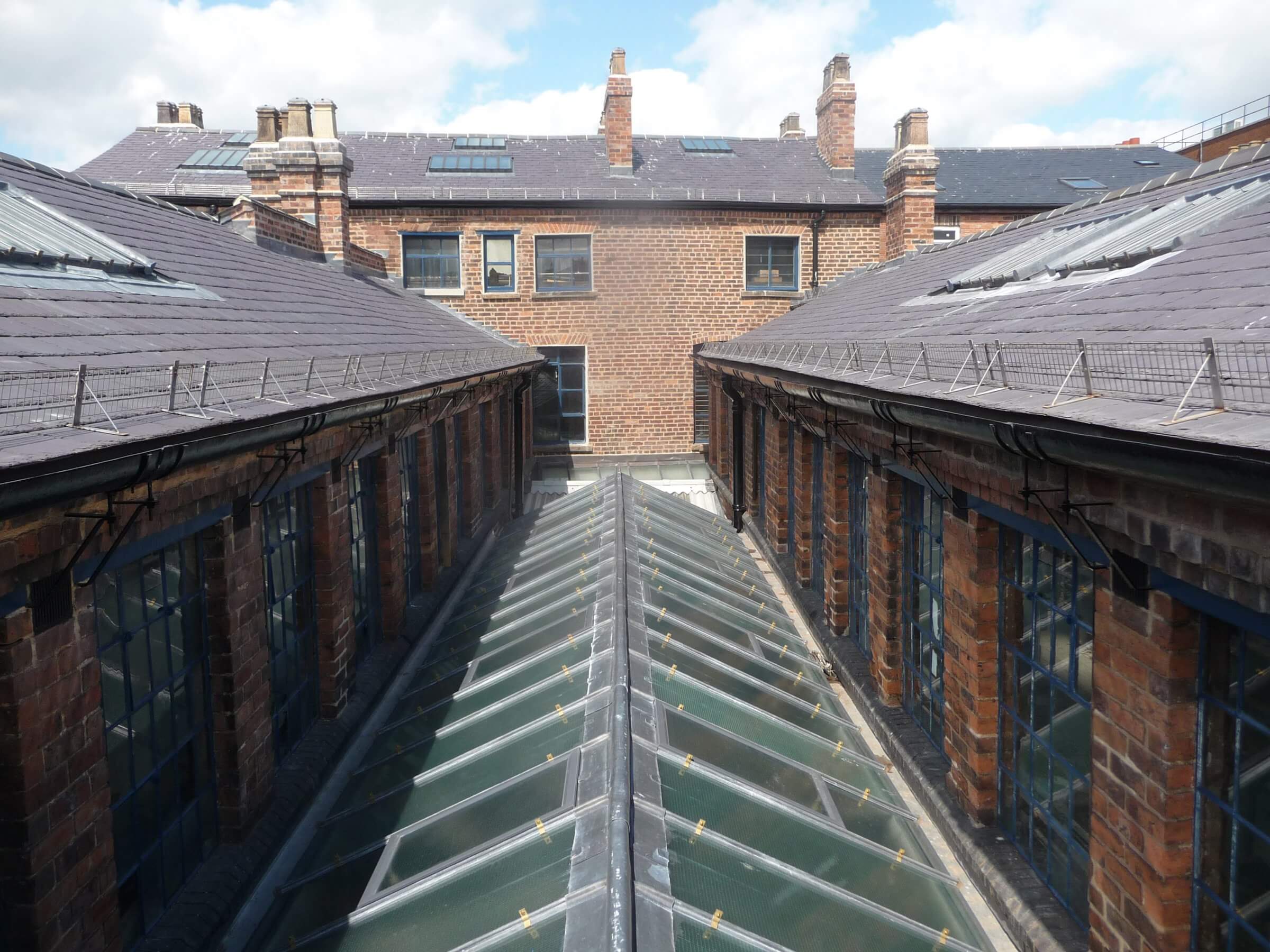 The Evans Building is located in Birmingham’s Jewellery Quarter, an area which is now recognised as one of the world’s principal surviving urban industrial quarters. The Evans Building was acknowledged as the best surviving of the individual buildings making up the quarter, and is Grade II* listed.

Following the purchase of the building by English Heritage, Rodney Melville and Partners were appointed to lead a two phase programme of repair and alteration. It was immediately identified that part of the special character of the site which needed to be preserved was the sense of gradual decay. It was agreed that almost none of the contents would be removed during the building repair works, as this would have involved the loss of the build-up of debris and patina.