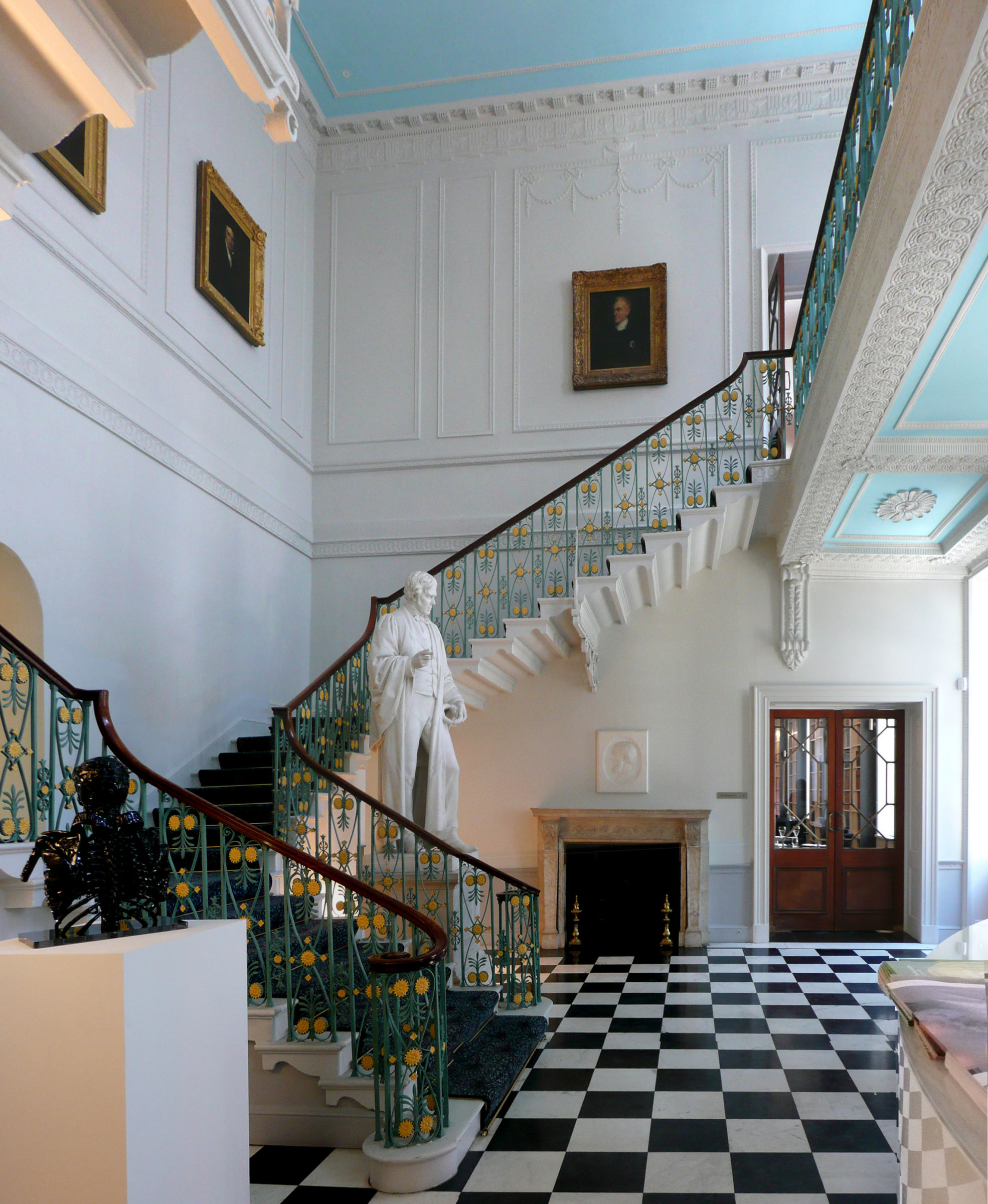 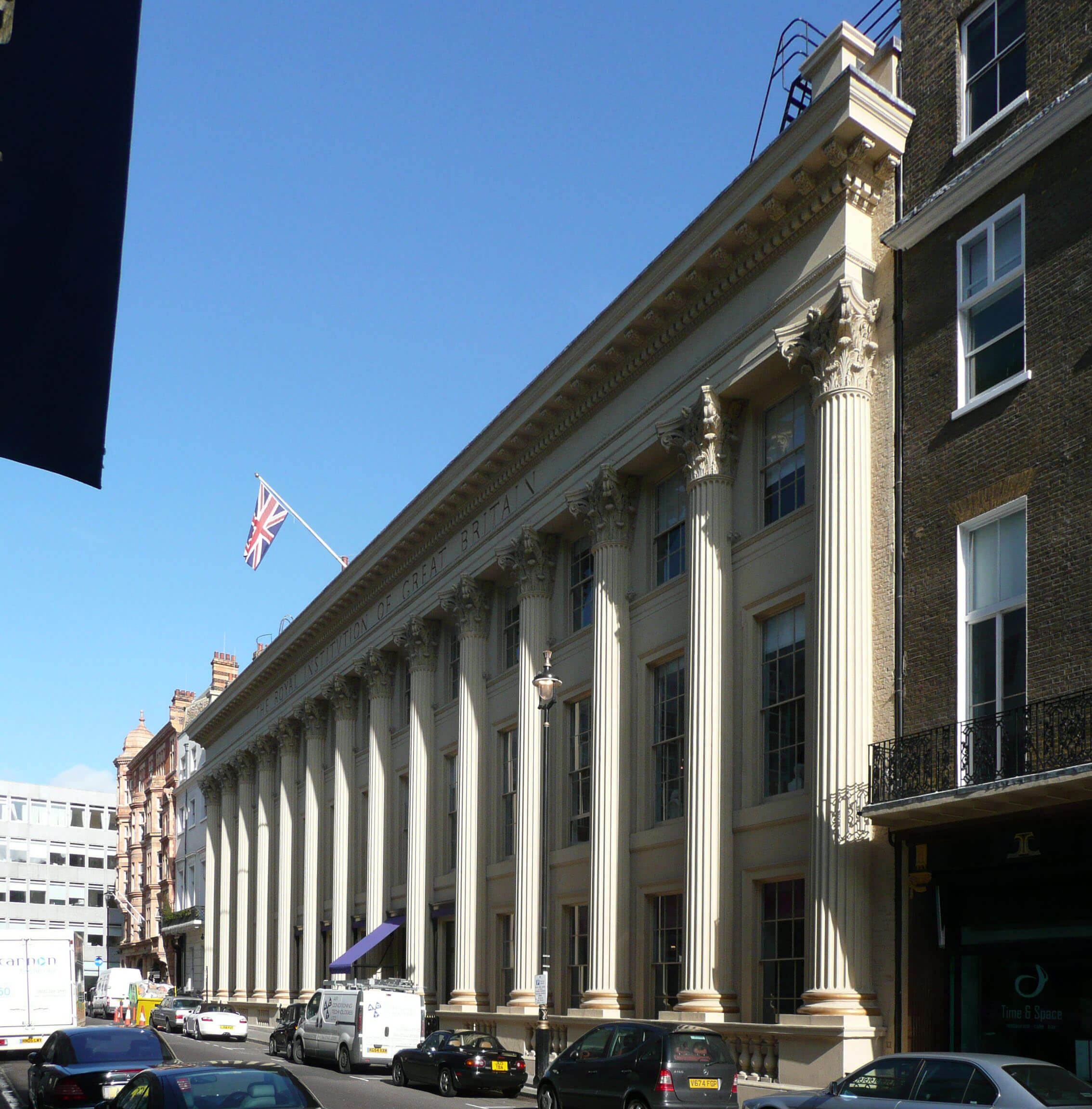 Founded in 1799, the Grade I listed Royal Institution is the birthplace of many of the world’s most important scientific discoveries. The Royal Institution is housed in four 18th century townhouses in Albemarle Street, London, which contain offices, meeting rooms, libraries, laboratories, lecture theatres and a museum.

Working with Terry Farrell and Partners and the Royal Institution’s curatorial team, the Practice prepared a conservation plan based on extensive research into the complex history and development of the Institution’s buildings. The HLF funded project included repairs, alterations and improvements to the building.  The Practice also led on repairs to the external fabric and on the restoration of the principal rooms, including the Olympus Grand Stair.