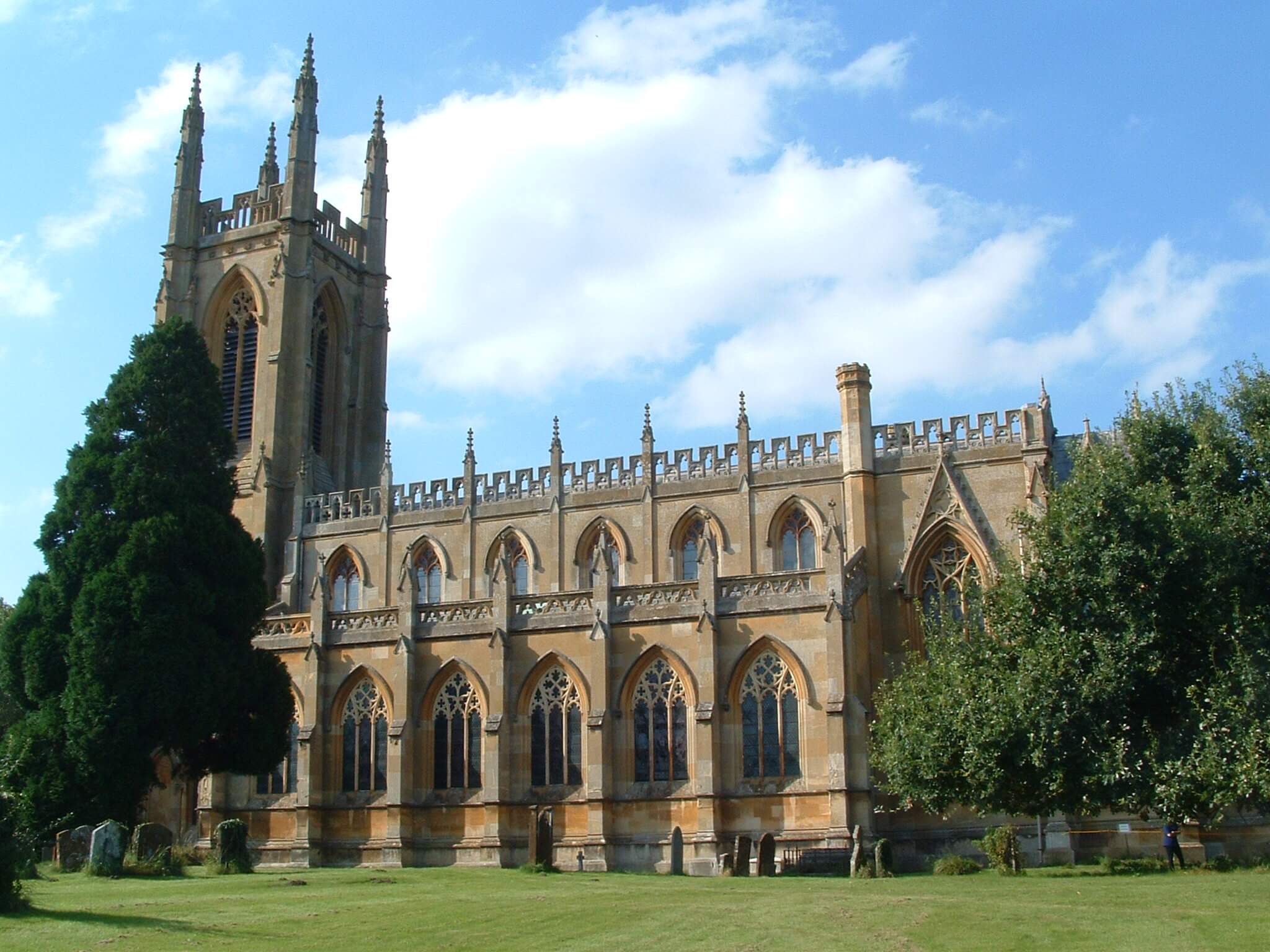 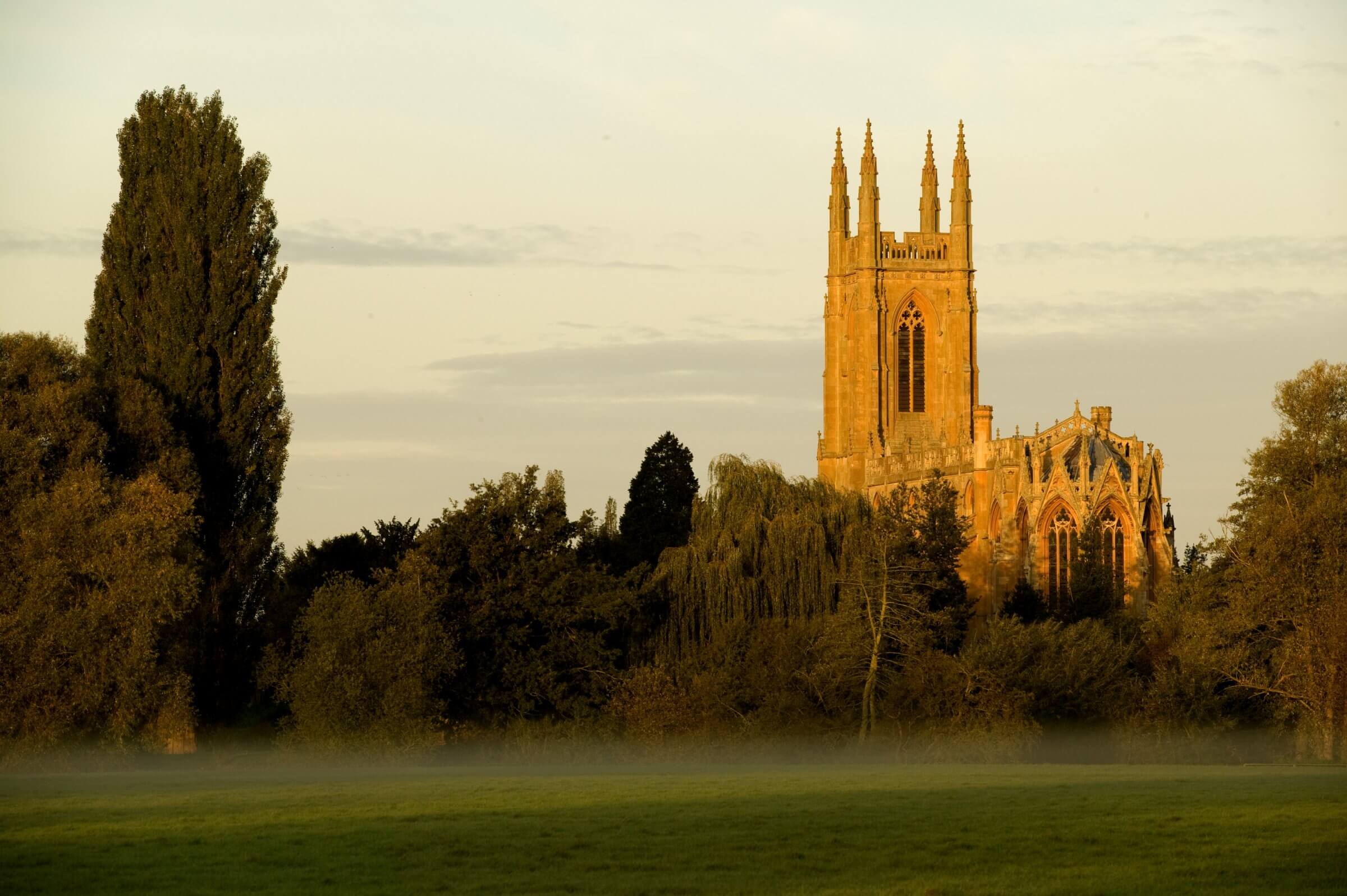 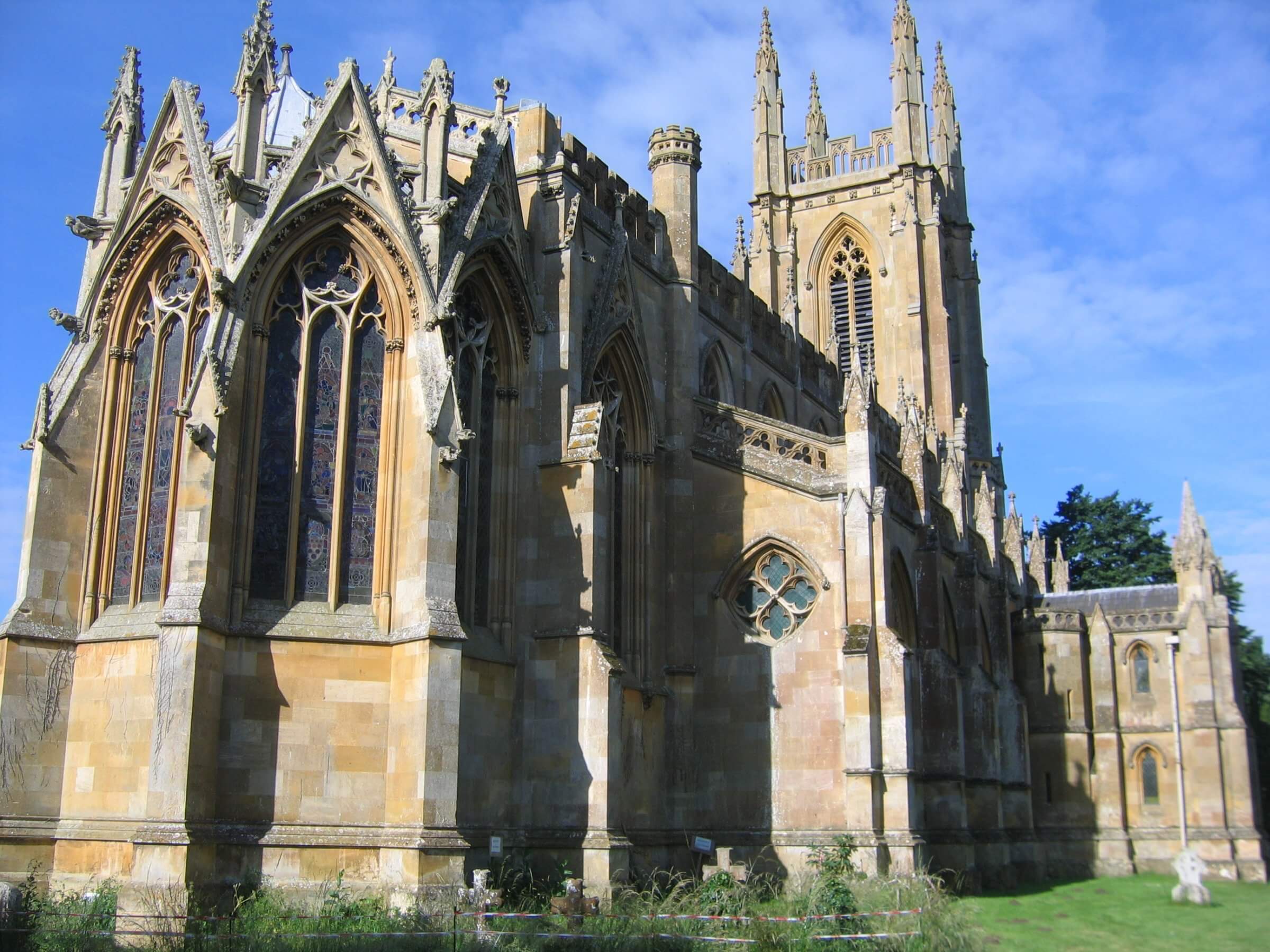 St. Peter ad Vincula and was built between 1822 and 1826 to the designs of Thomas Rickman and Henry Hutchinson. In 1856 it was extended by George Gilbert Scott. The church, which was described in the Victoria County History as one of the earliest and best examples of the work of the nineteenth century Gothic revivalists has recently been upgraded to Grade I listing status.

Rodney Melville and Partners co-ordinated an application to the Joint Place of Worship Grant Scheme in 1999 to carry out works to the Tower to repair badly decayed stonework and to replace defective roof coverings. The application proved successful and the first phase of works was completed in 2003. This work included re-roofing the tower and the repair of its high level stonework, including the replacement of much lost carved detail.