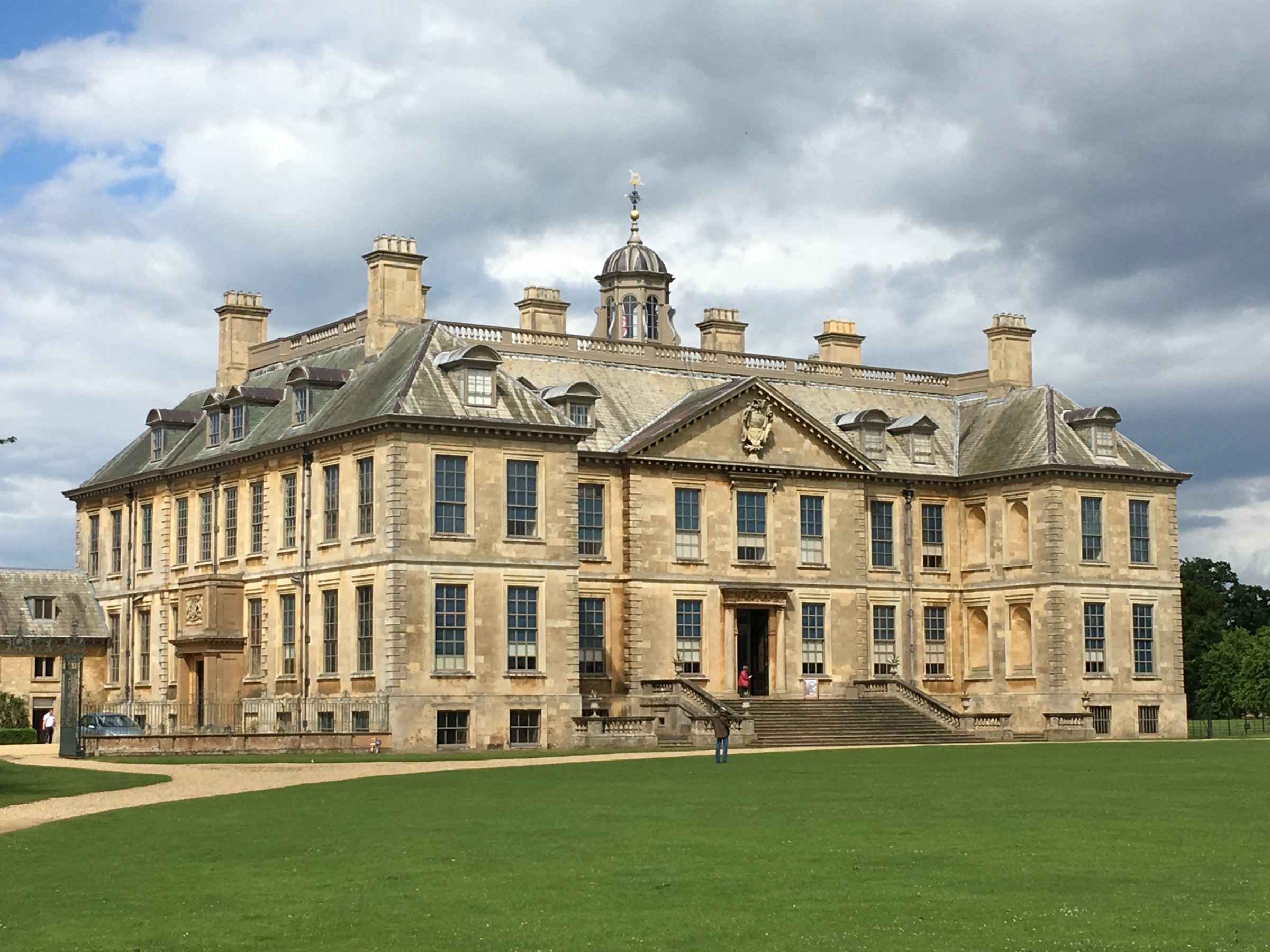 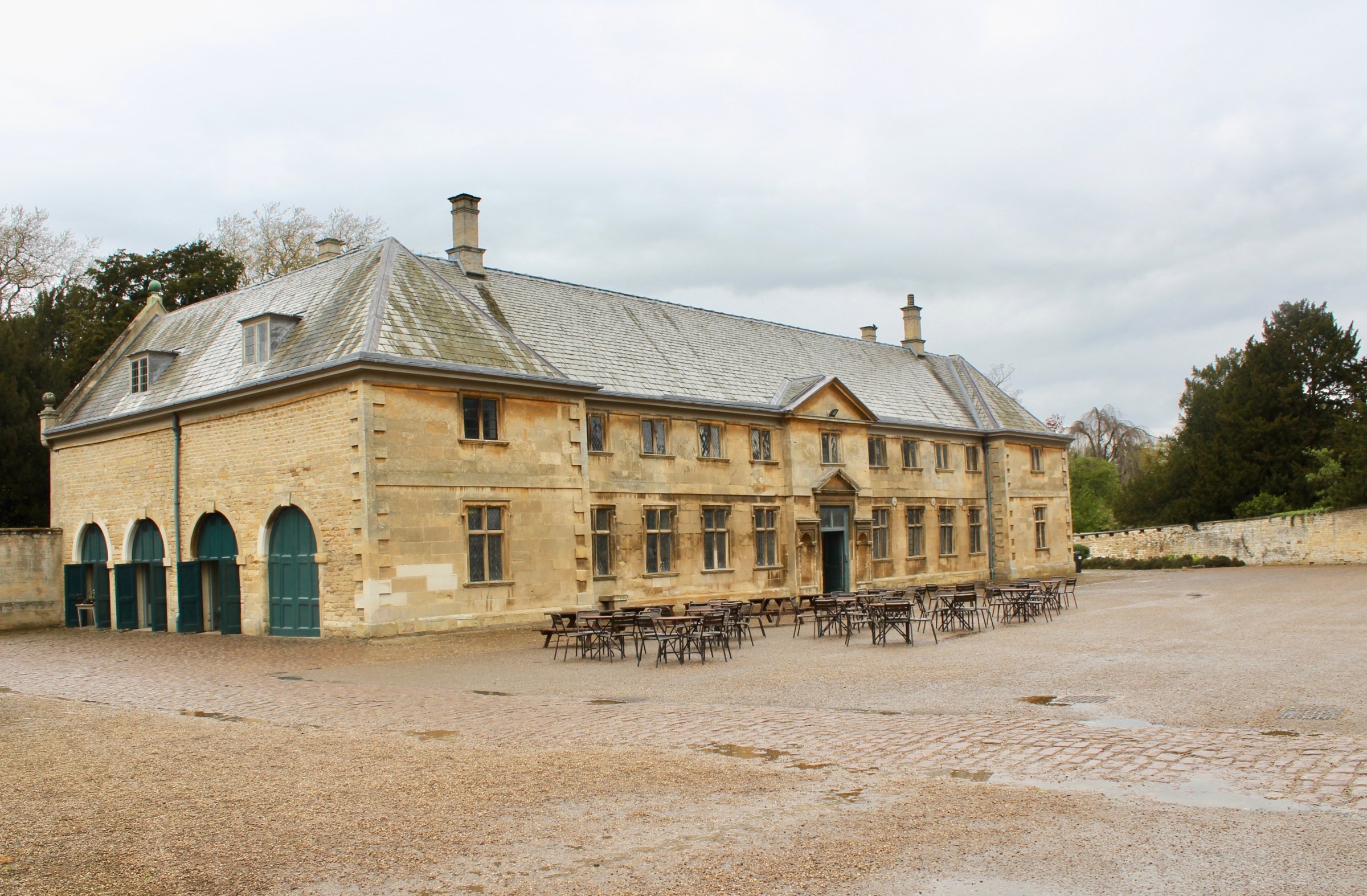 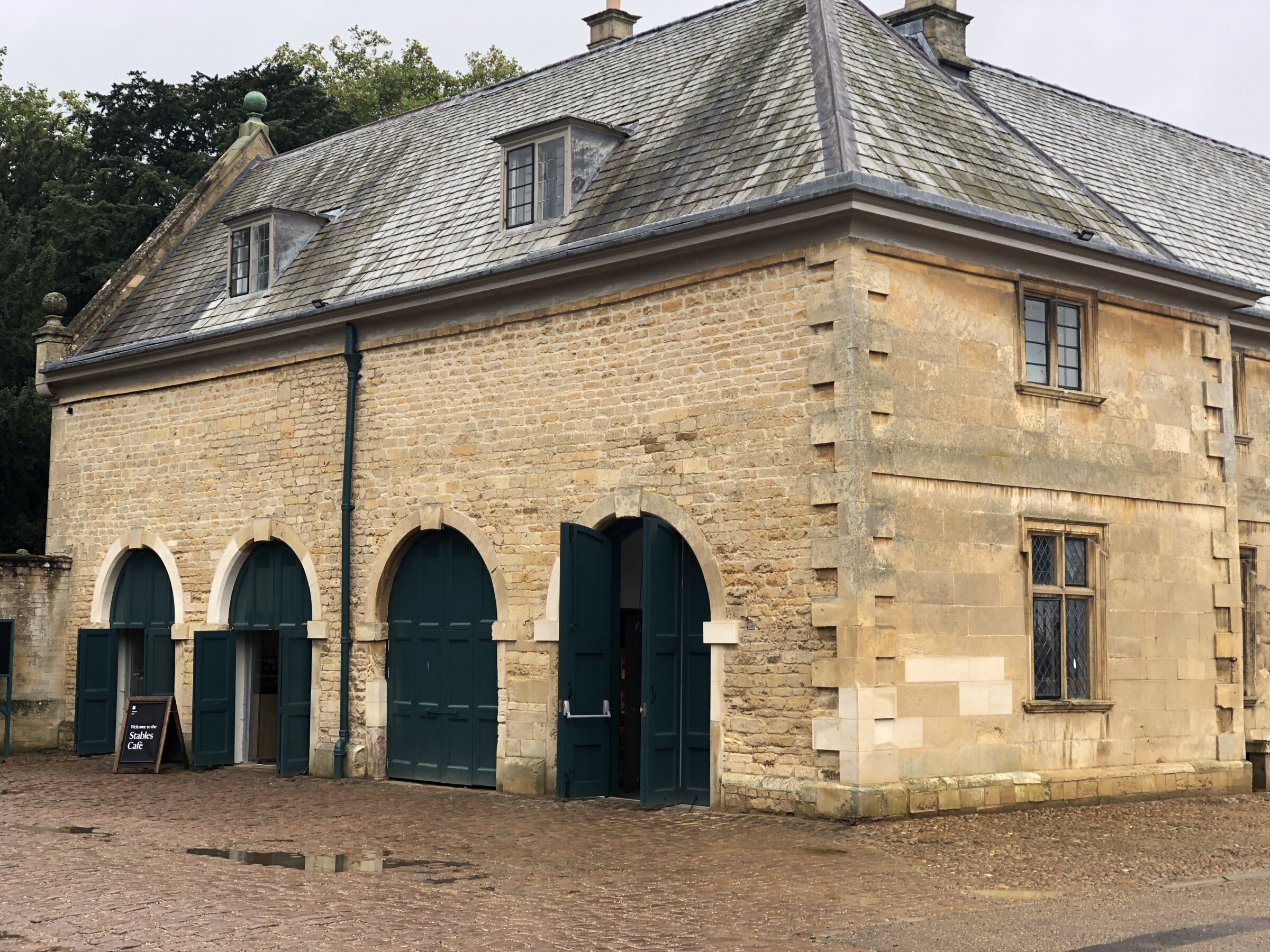 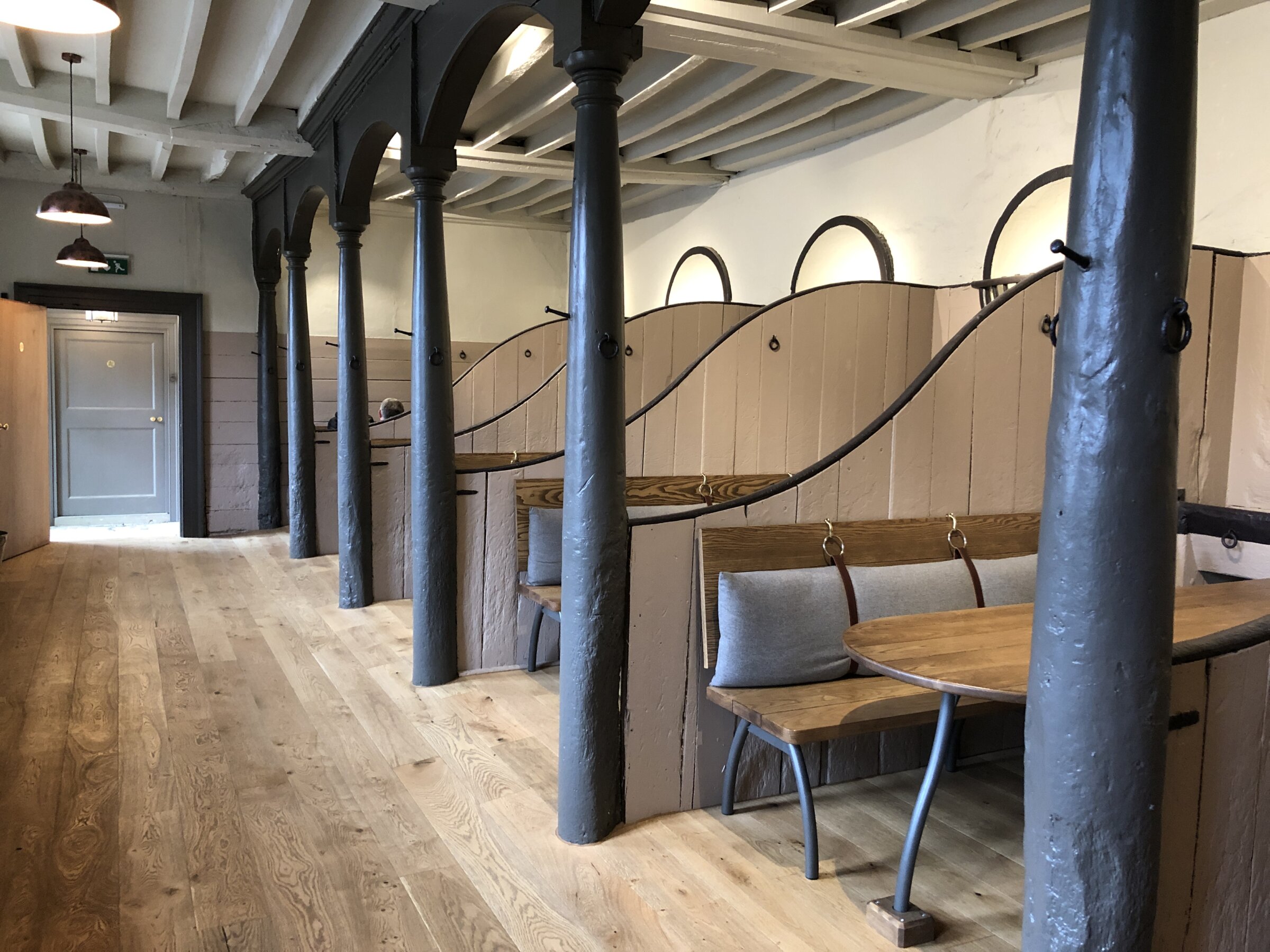 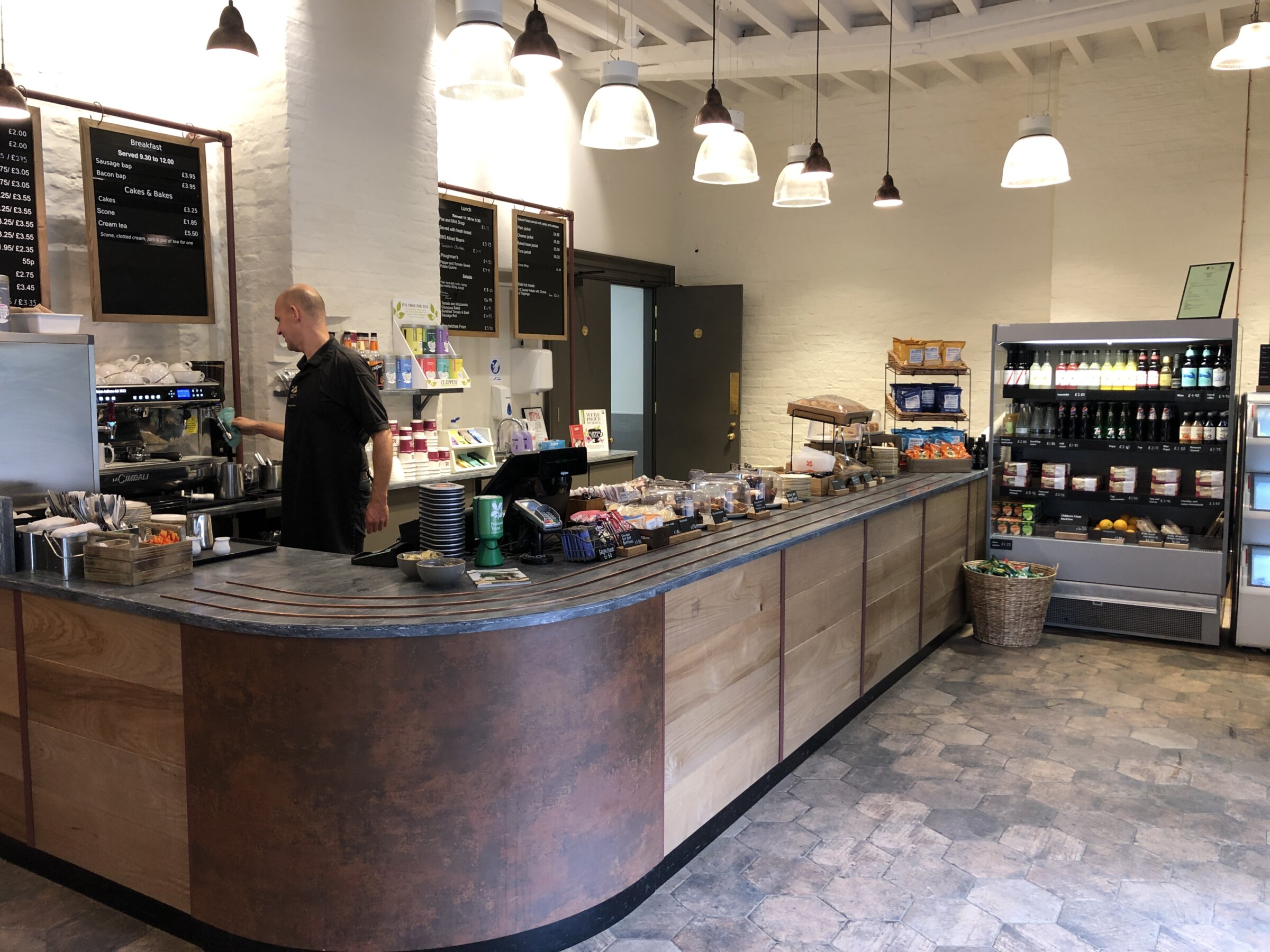 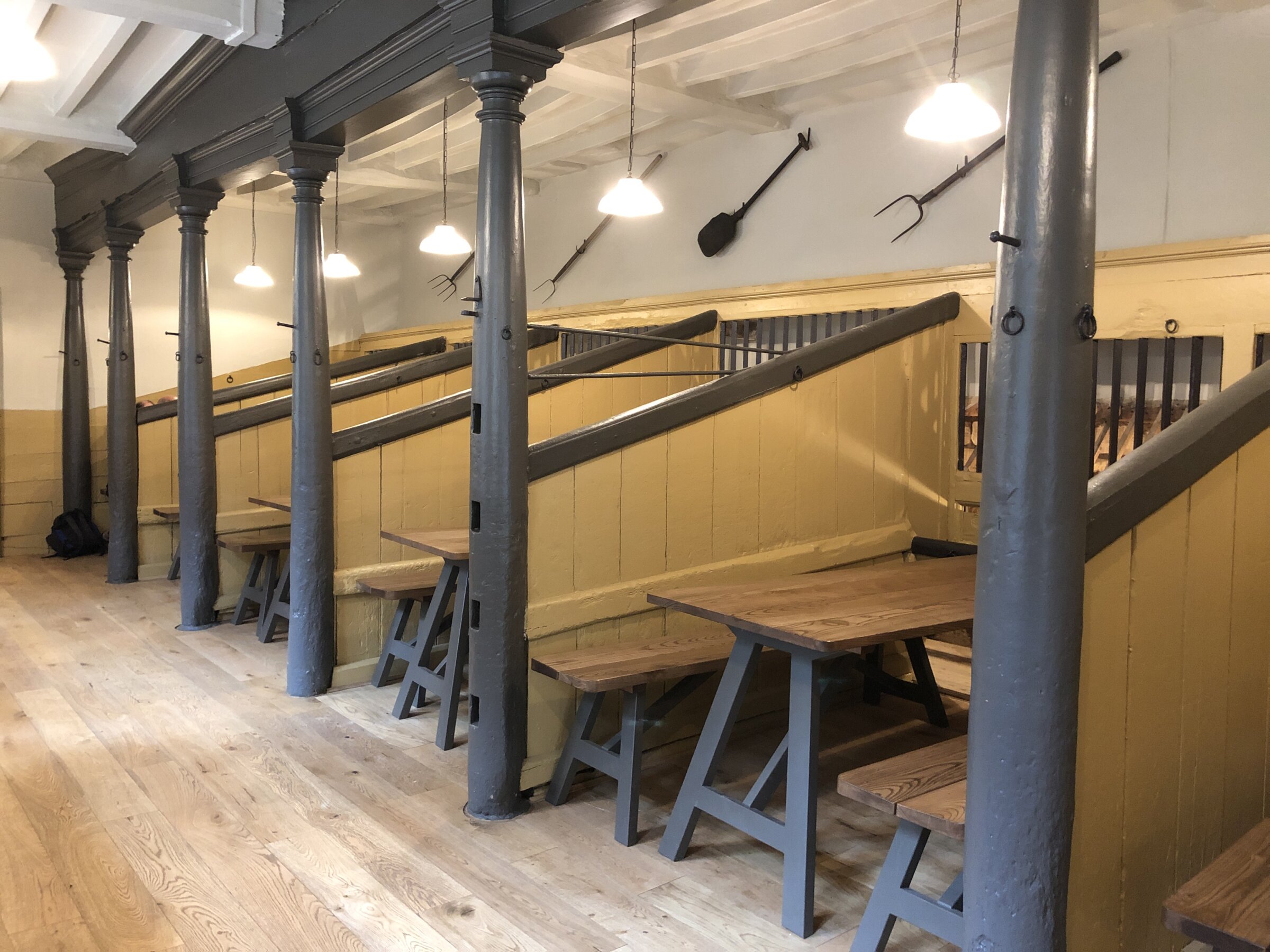 Sitting elegantly in formal gardens with views across the grounds and an ancient deer-park, Grade I listed Belton House is often cited as being the perfect example of an English country-house estate.

Built between 1684 and 1688 and holding pride of place in the domestic architecture of Restoration England, Belton House and parkland passed into the ownership of the National Trust in 1984, when in order to establish an understanding of the nature, extent and cost of the required repairs, the Practice was commissioned to carry out a condition survey of the house, its outbuildings and all structures within the garden and park.  The findings of this survey formed the basis of a phased programme of repairs.

The policy adopted towards the property was strictly conservative. Rather than restore or redecorate, existing finishes are conserved.  For example, wherever possible, the approach remains that historic paint work be cleaned instead of being decorated over.  An exception to this rule was the Marble Hall which was re-grained to restore its pre-1960’s appearance.

Most recently, the Practice was appointed Lead Consultant and Architect for the Stables Rehabilitation Project to conserve and regenerate the stables to provide a sustainable future for the building.  The project included repair and consolidation of the significant historic features, provision of a renewed and fit-for–purpose catering facility, interpretation, function/conference spaces and staff offices.