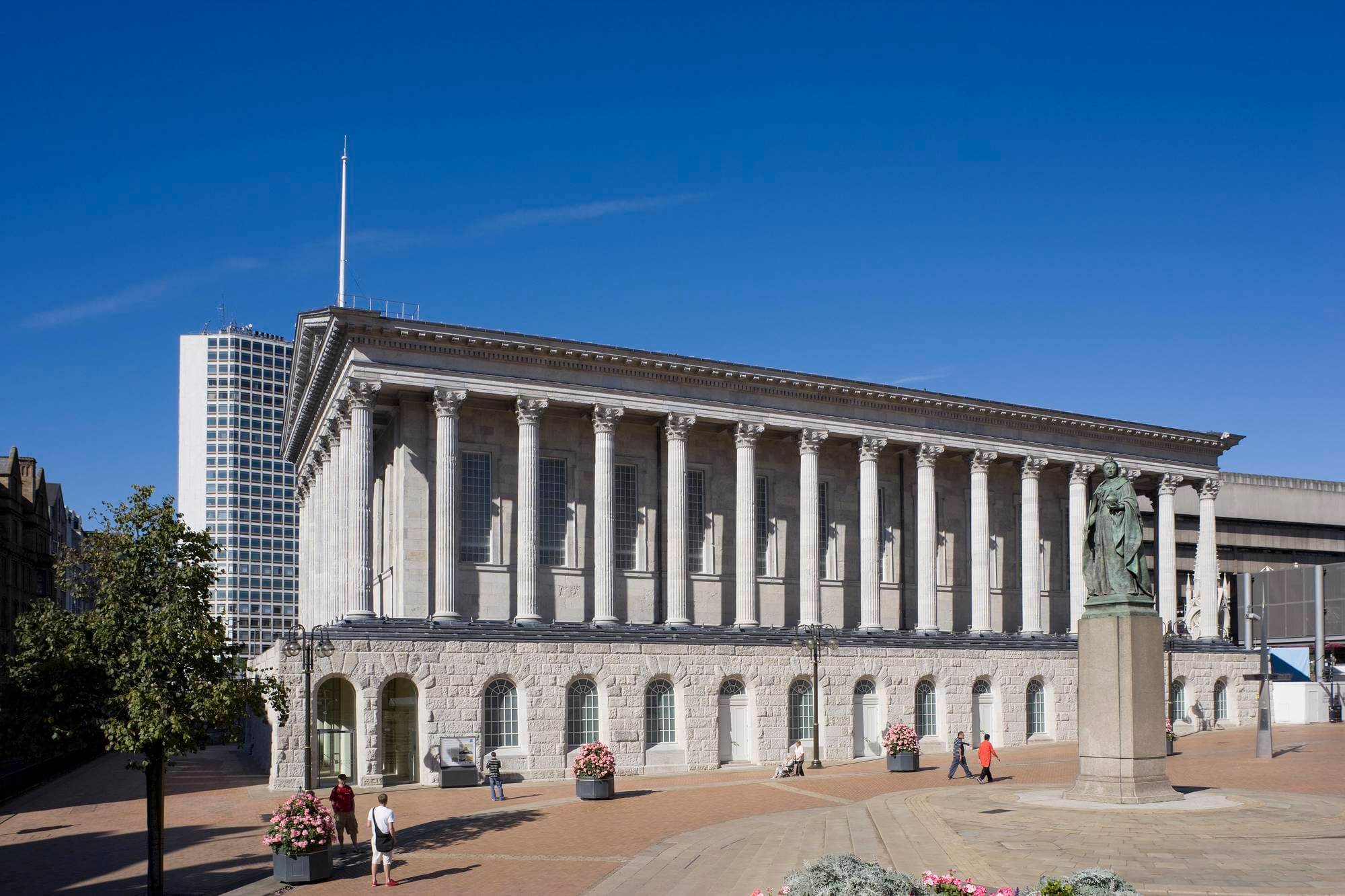 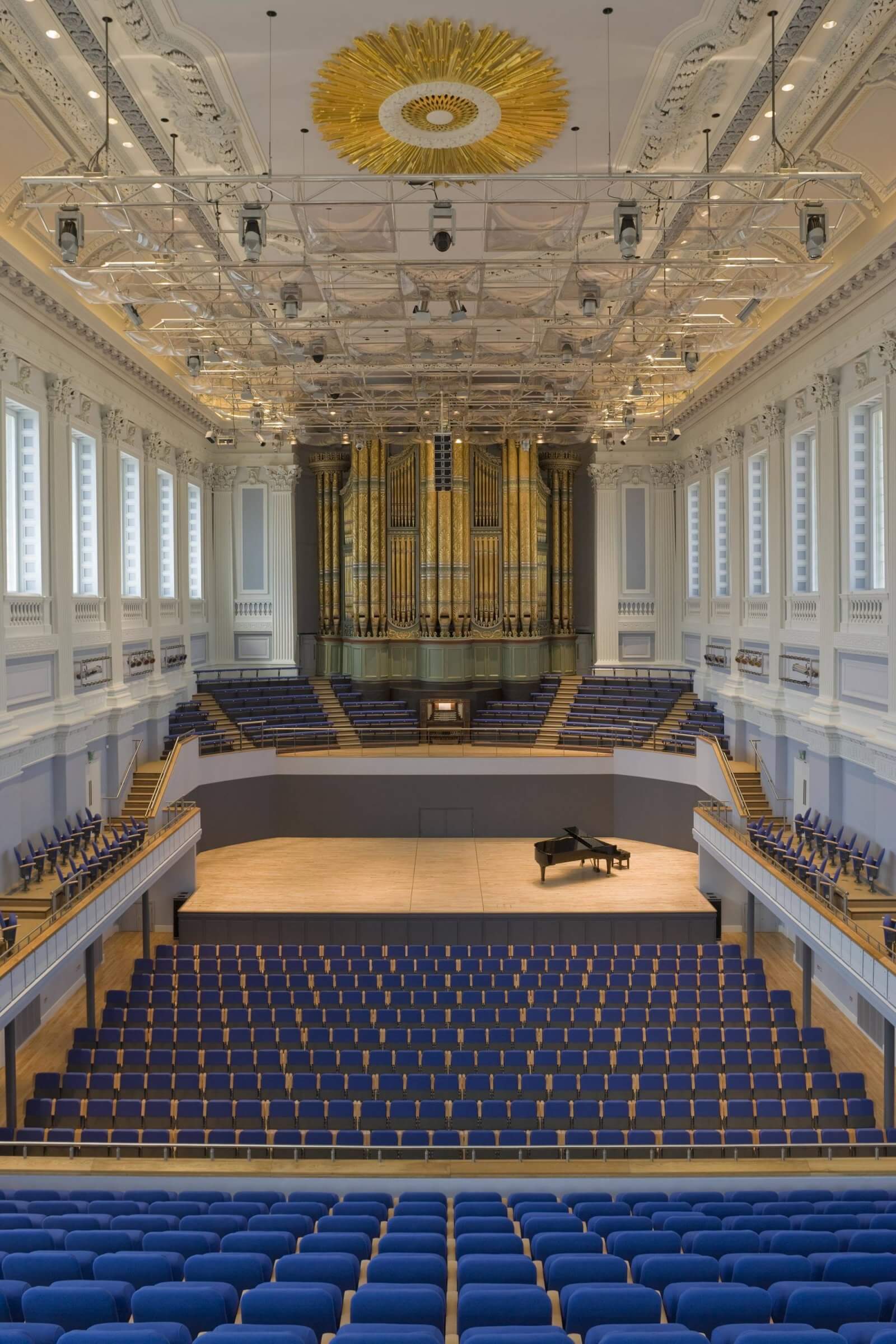 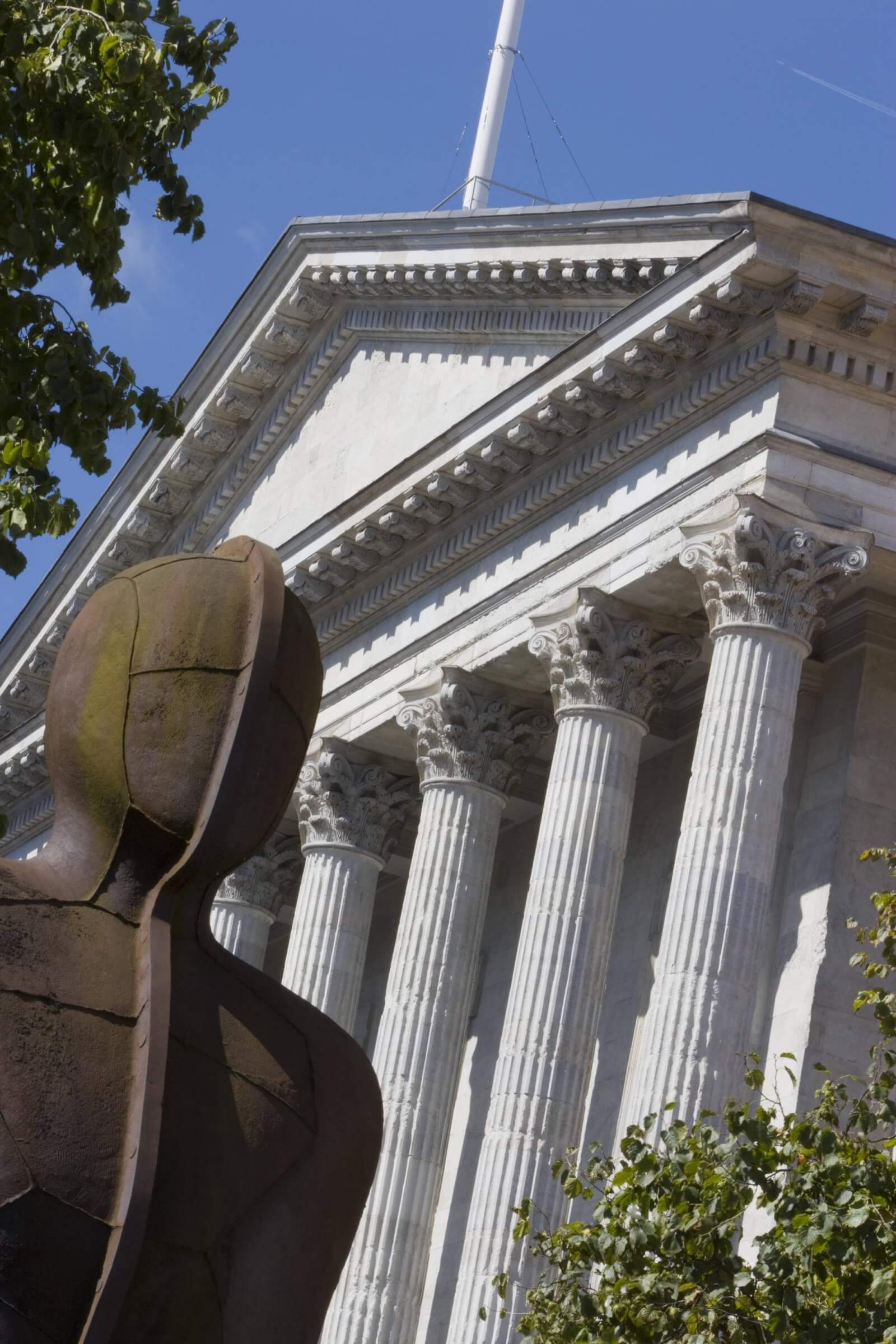 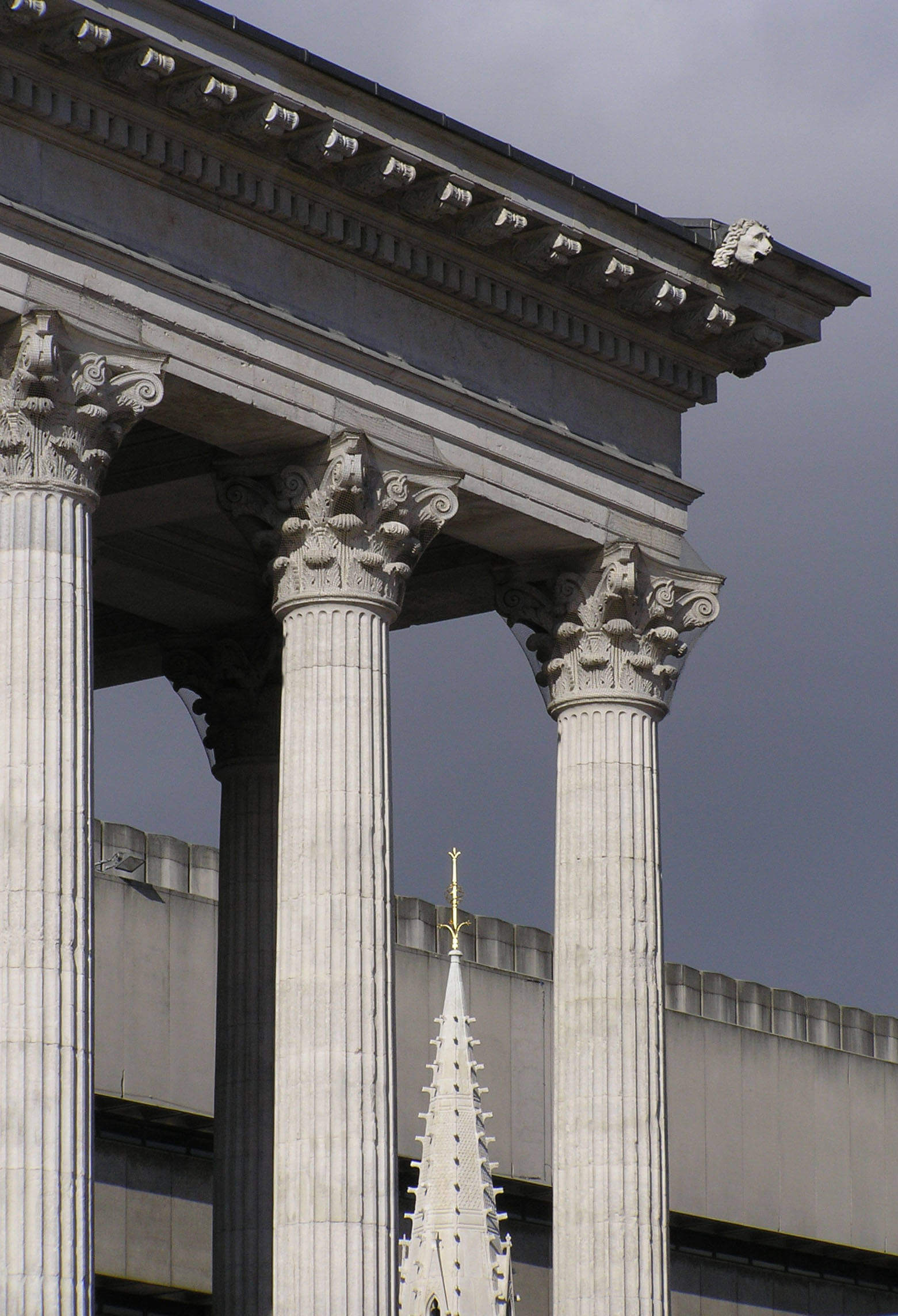 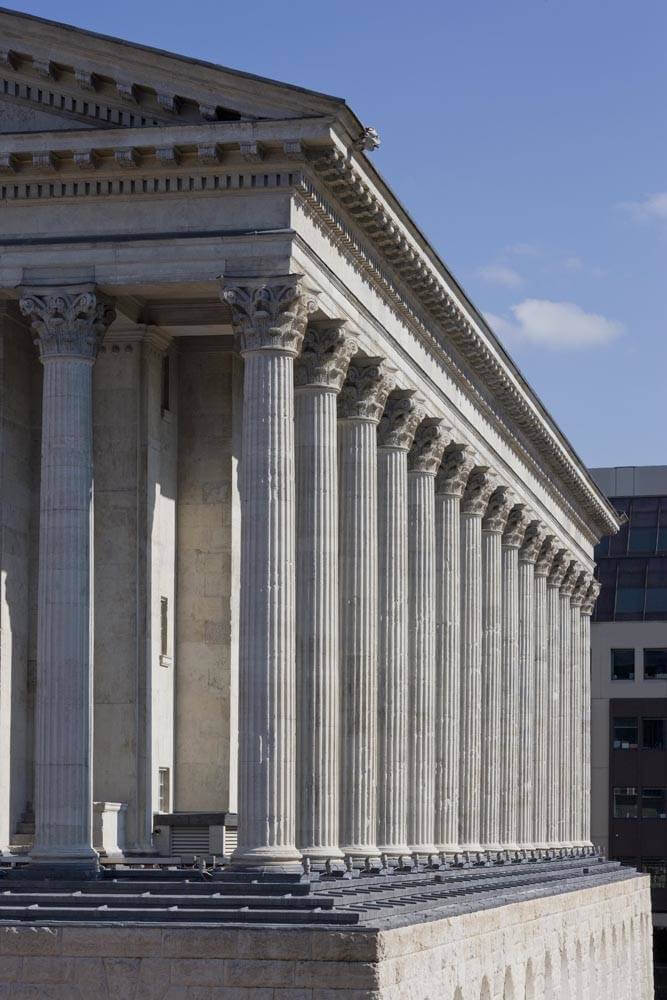 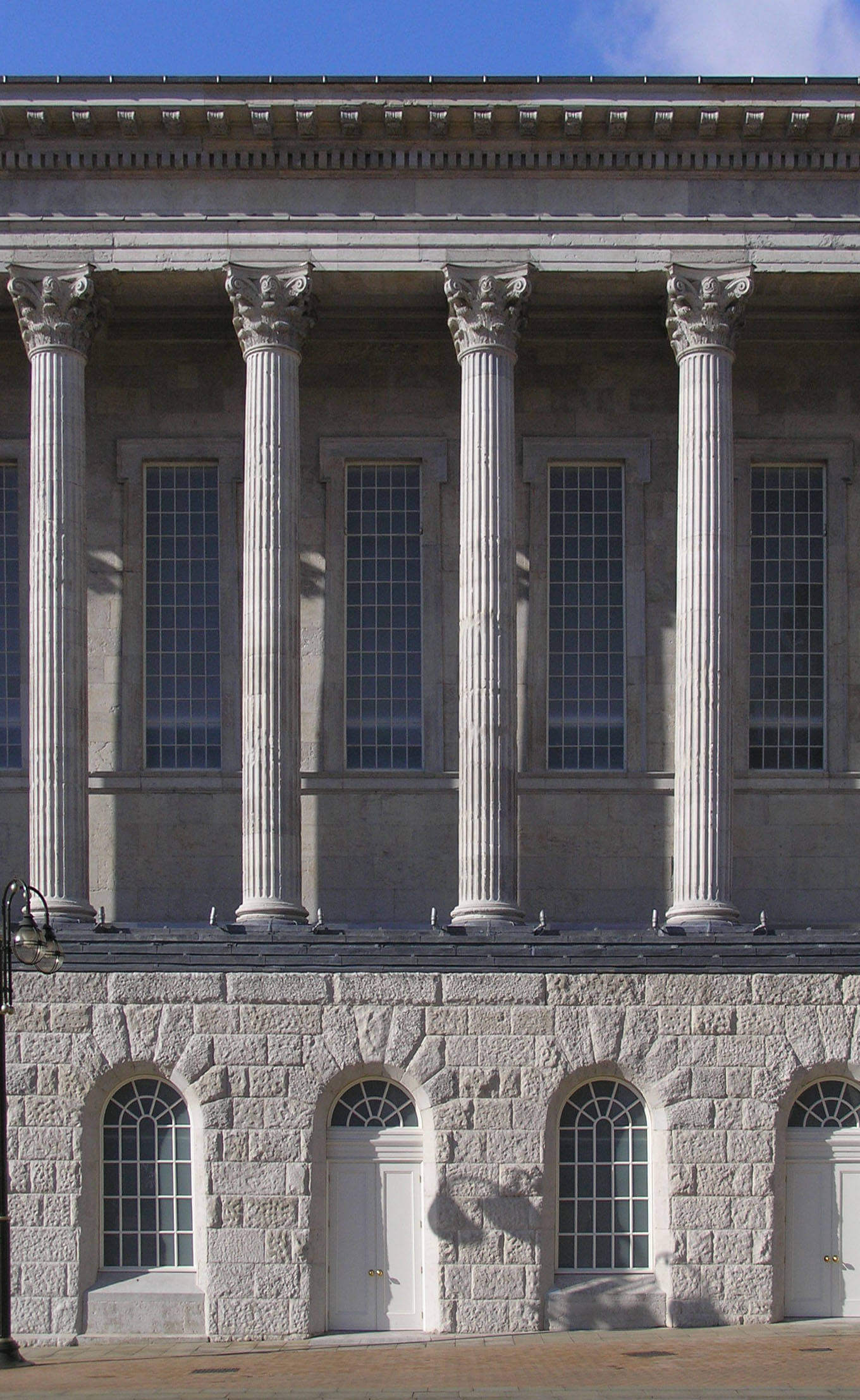 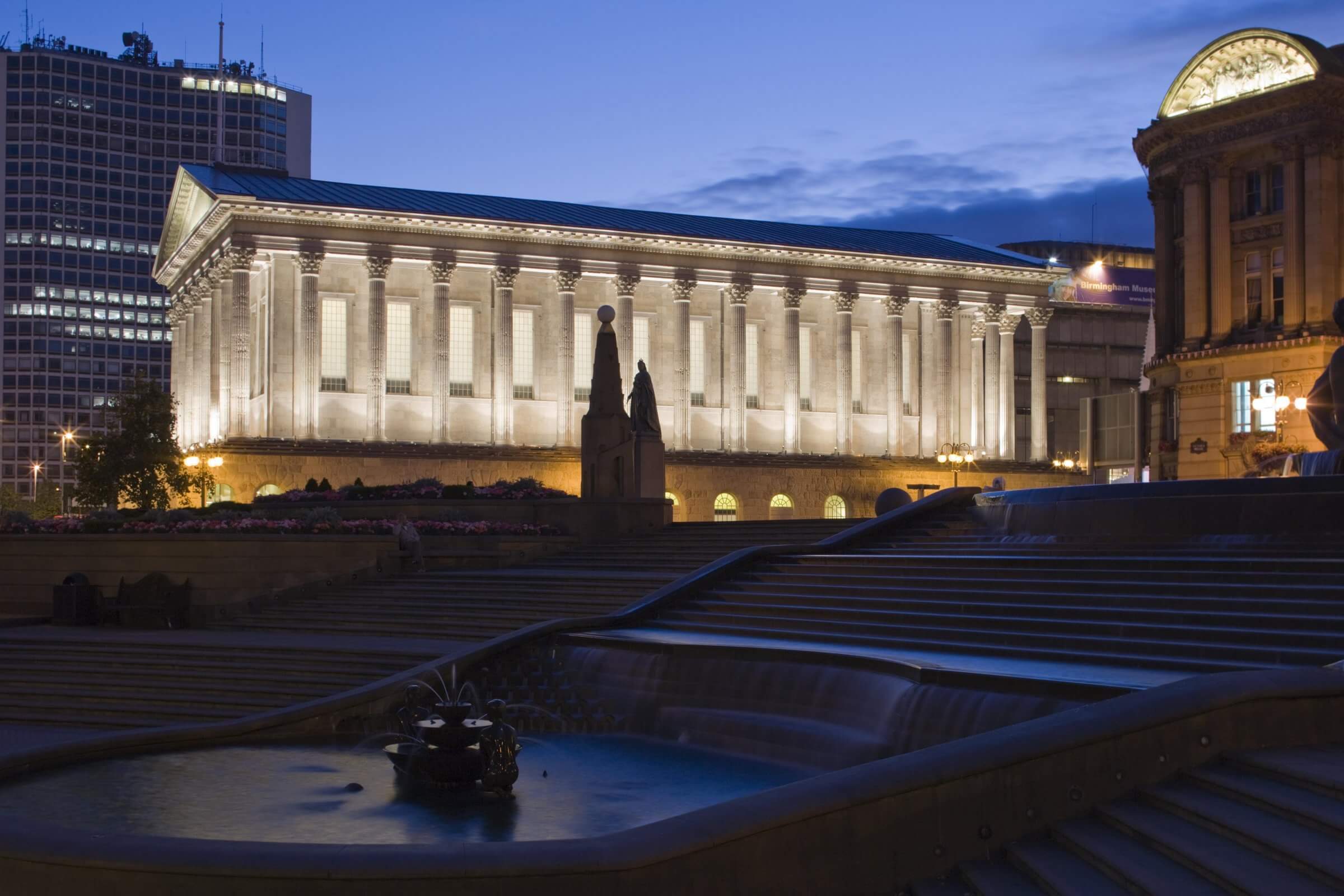 Built in the 1830s, Birmingham’s Grade I listed Town Hall is recognised as one of the most impressive examples of Roman Revival civic architecture in Britain. The 27-year-old architect Joseph Aloysius Hansom based the style of the building on the Temple of Castor and Pollux in Rome, using Anglesey “marble” (a form of limestone). Sadly, the material proved not to be “imperishable by time” as Hansom promised, and the building was closed in 1996 on health and safety grounds.

Thanks to a £35m conservation project directed by Rodney Melville and Partners, the landmark building has been painstakingly renovated and celebrated its re-opening with a two-week music festival.