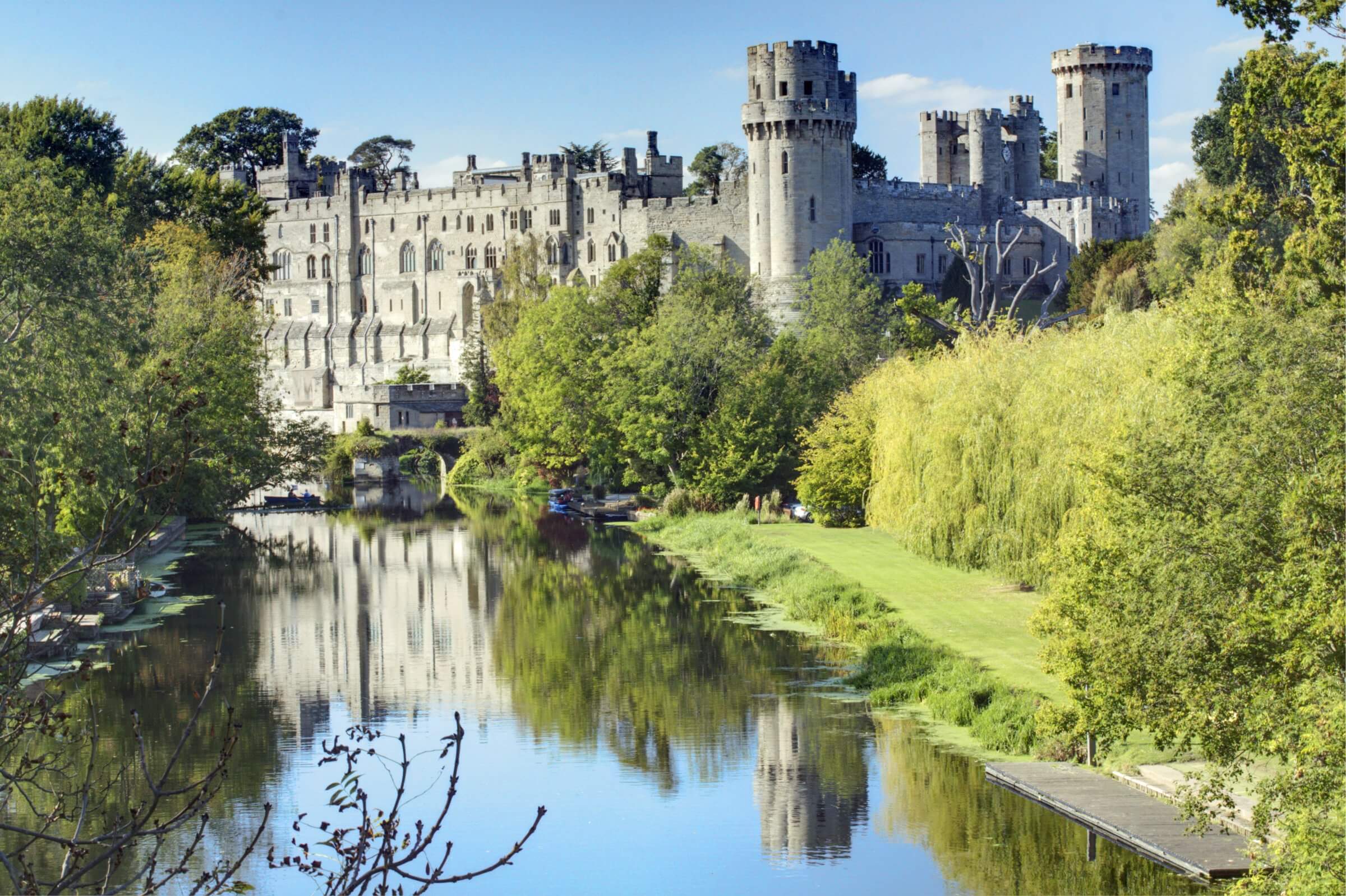 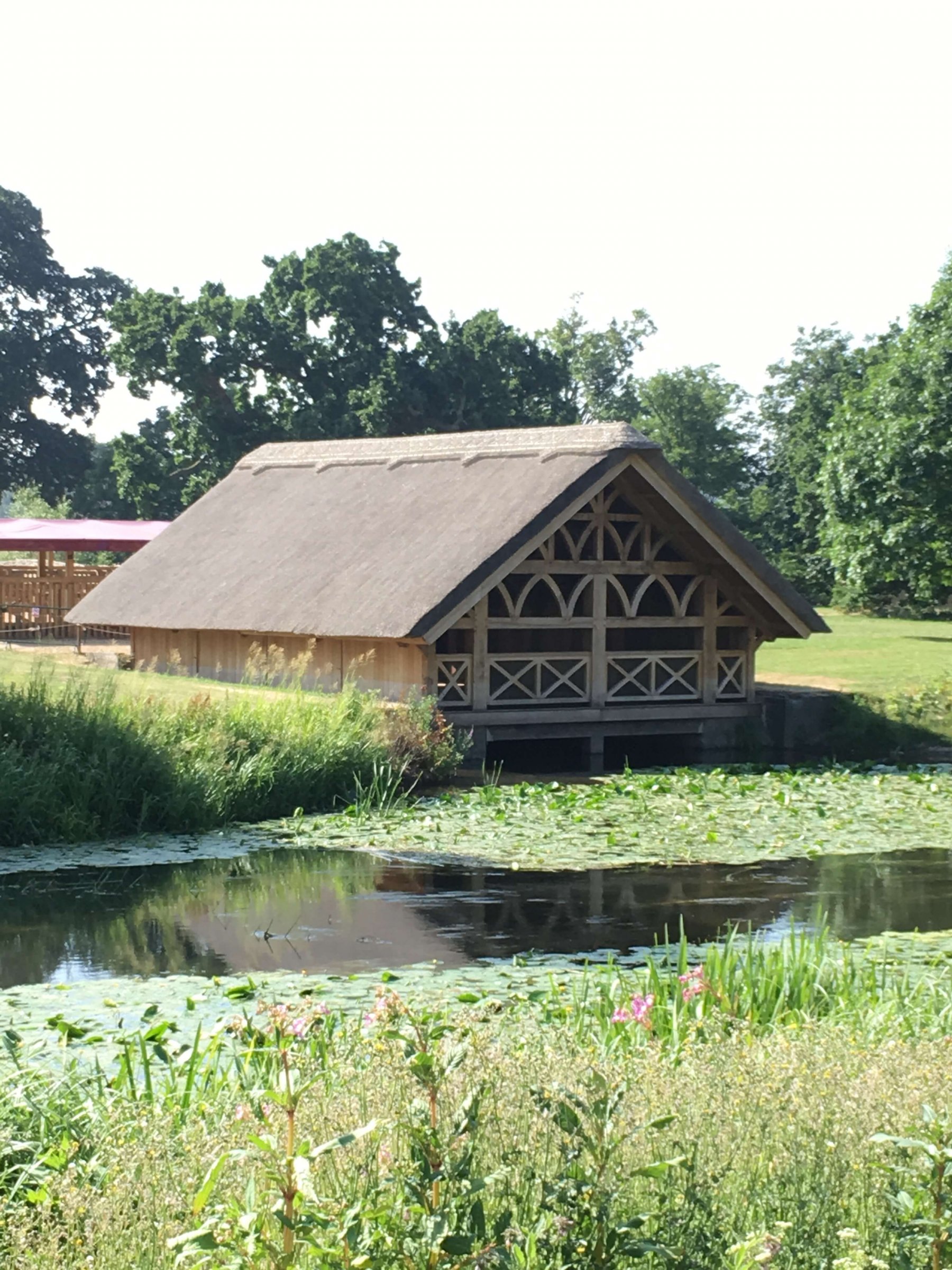 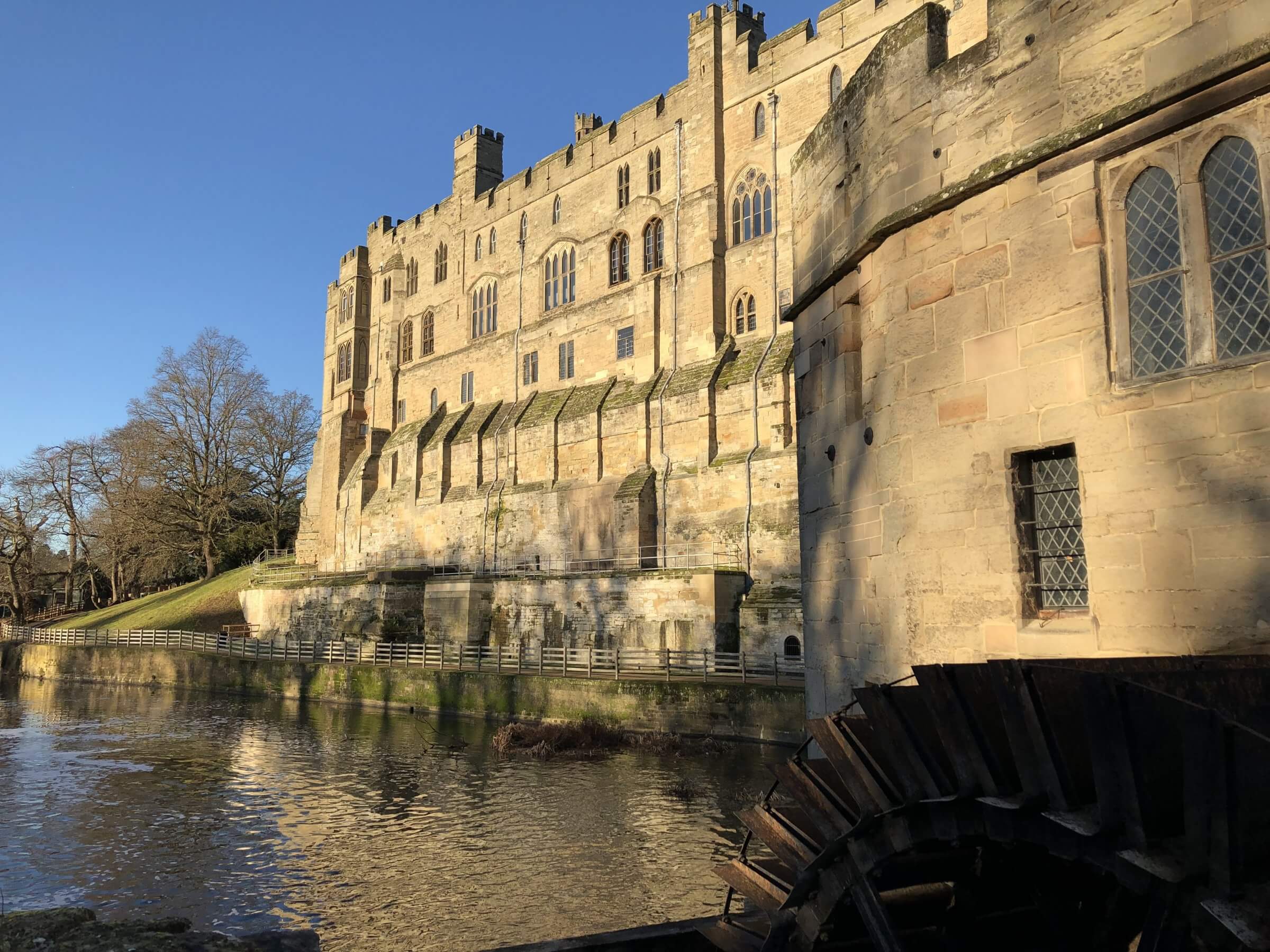 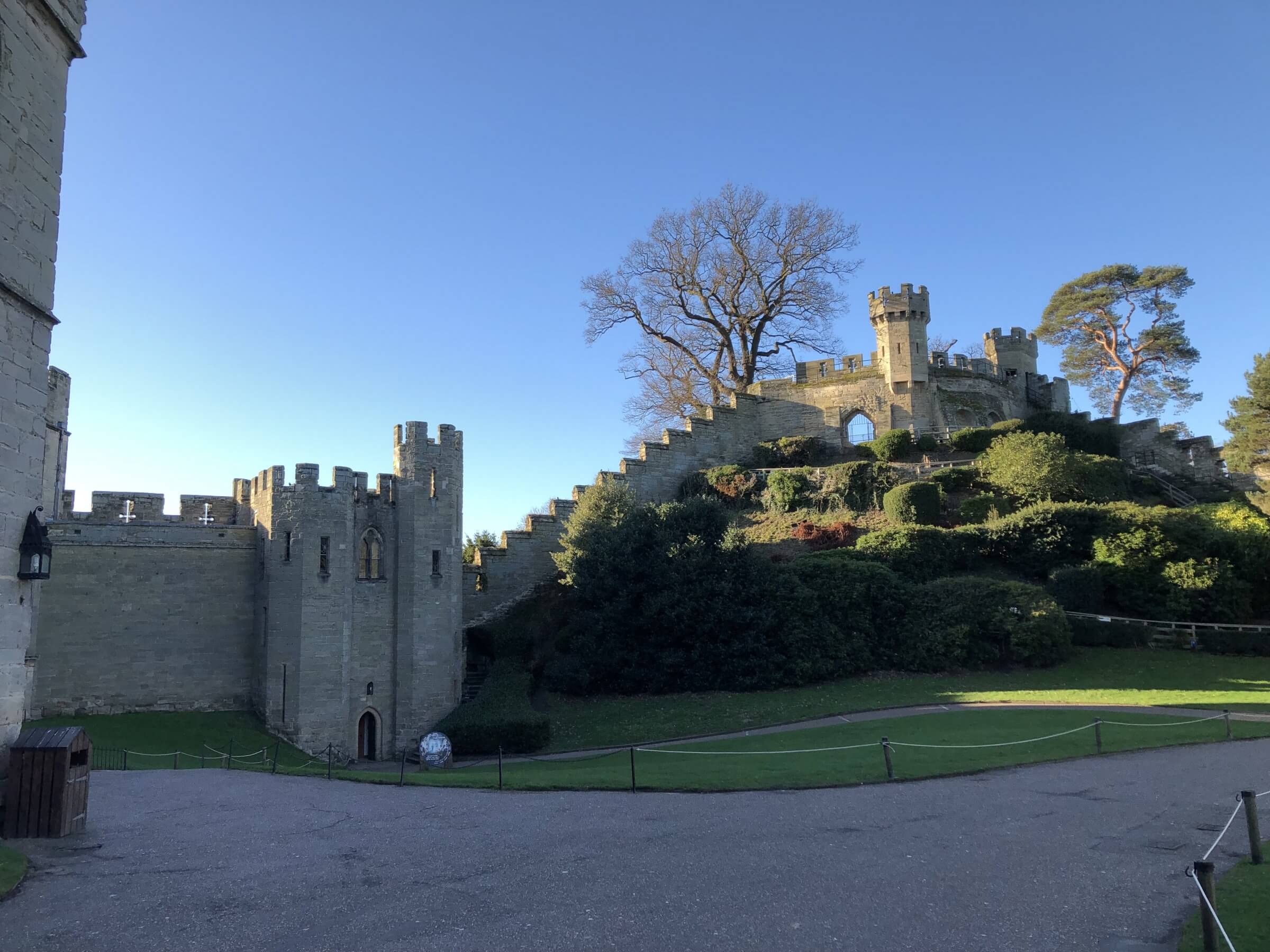 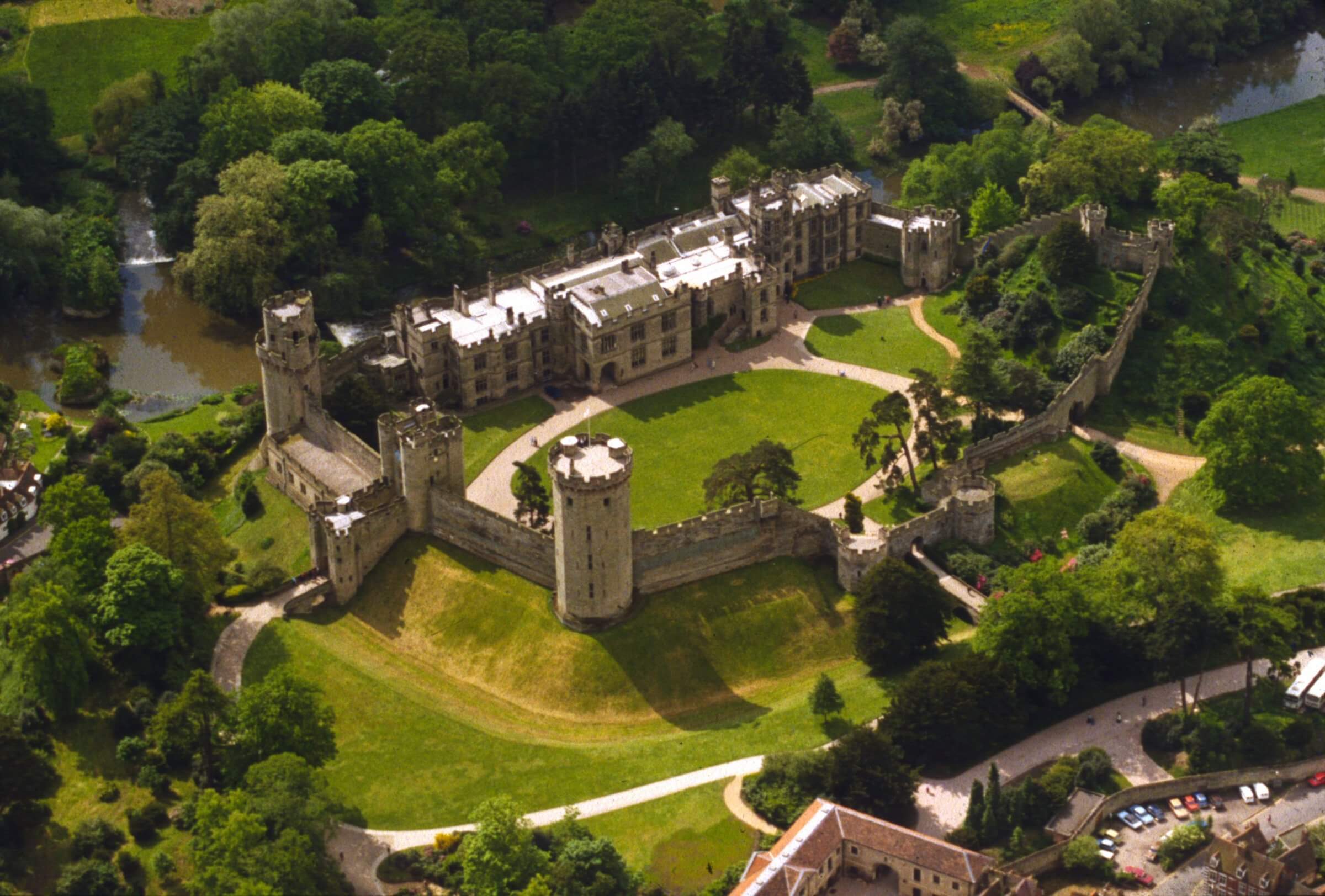 Built by William the Conqueror in 1068, Warwick Castle was used as a fortification until the early 17th century, when Sir Fulke Greville converted it to a country house. Since November 1978, when the site was sold to Madame Tussauds by 37th Earl of Warwick, the castle has become one of the nation’s biggest historic attractions, catering for just under one million visitors every year.

As the appointed architects, we have been working with the Tussauds Group for over two decades, enhancing the revenue-earning potential of the Castle while ensuring that all alterations, additions and repairs are in keeping with its scheduled and listed status.