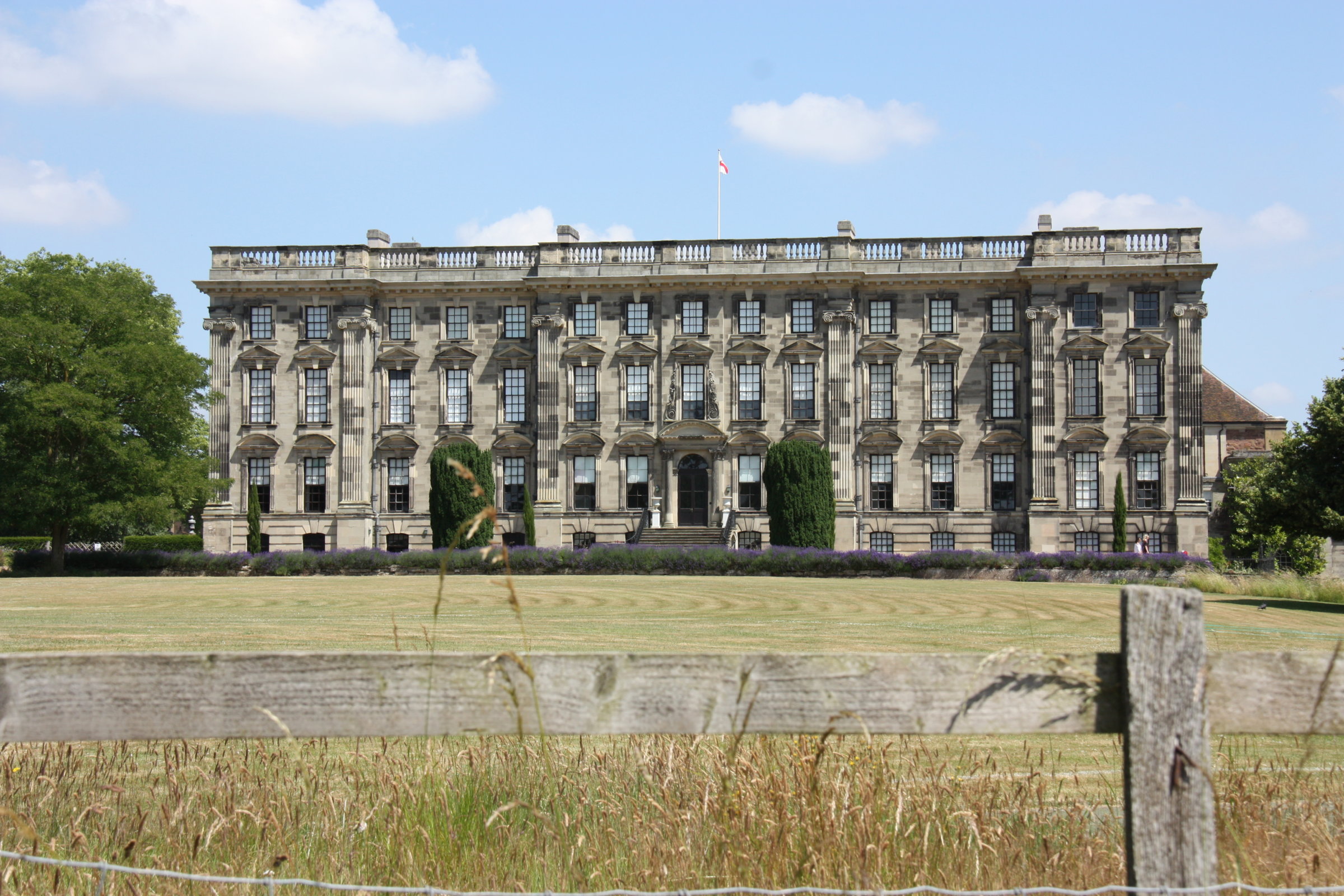 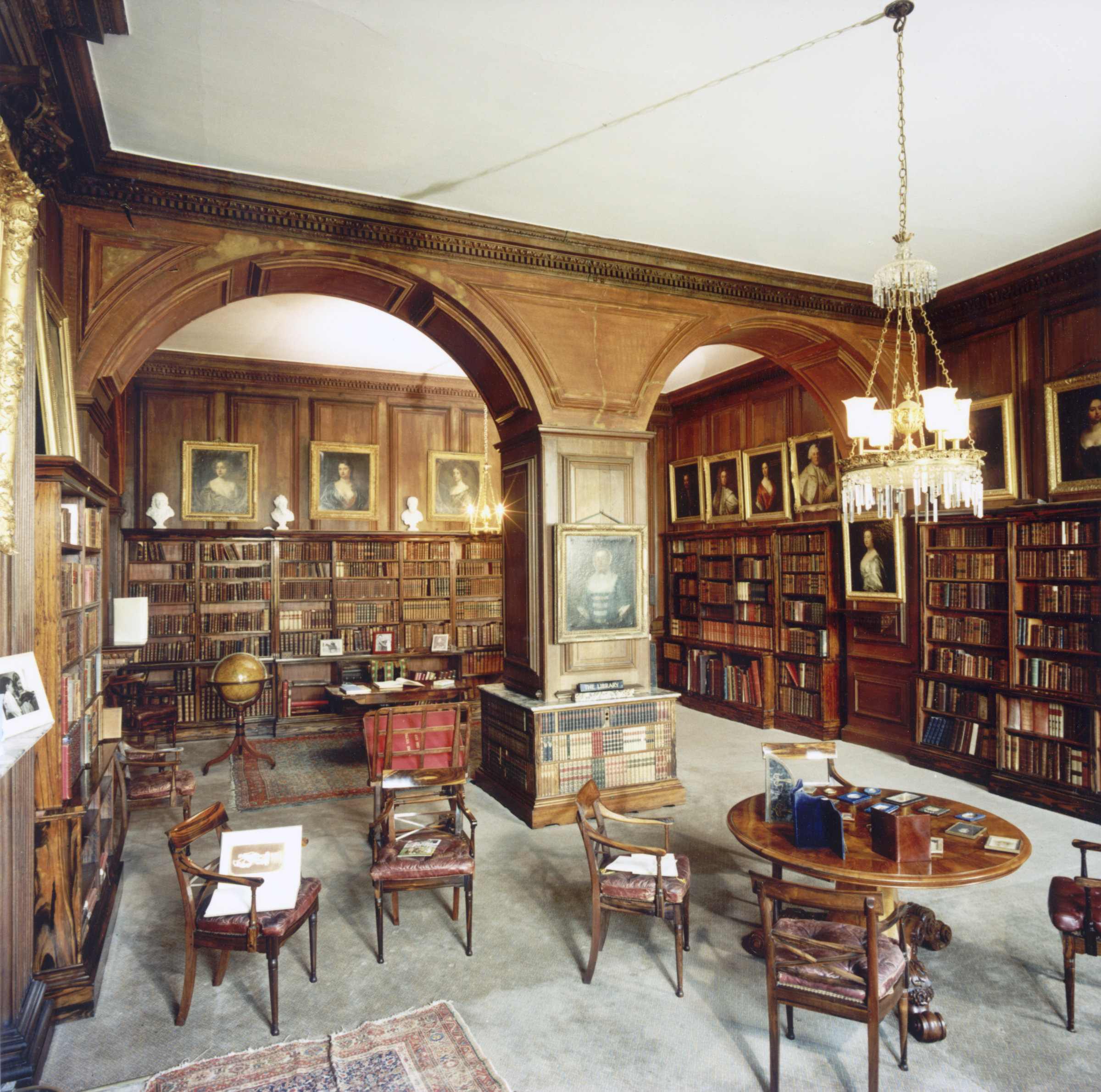 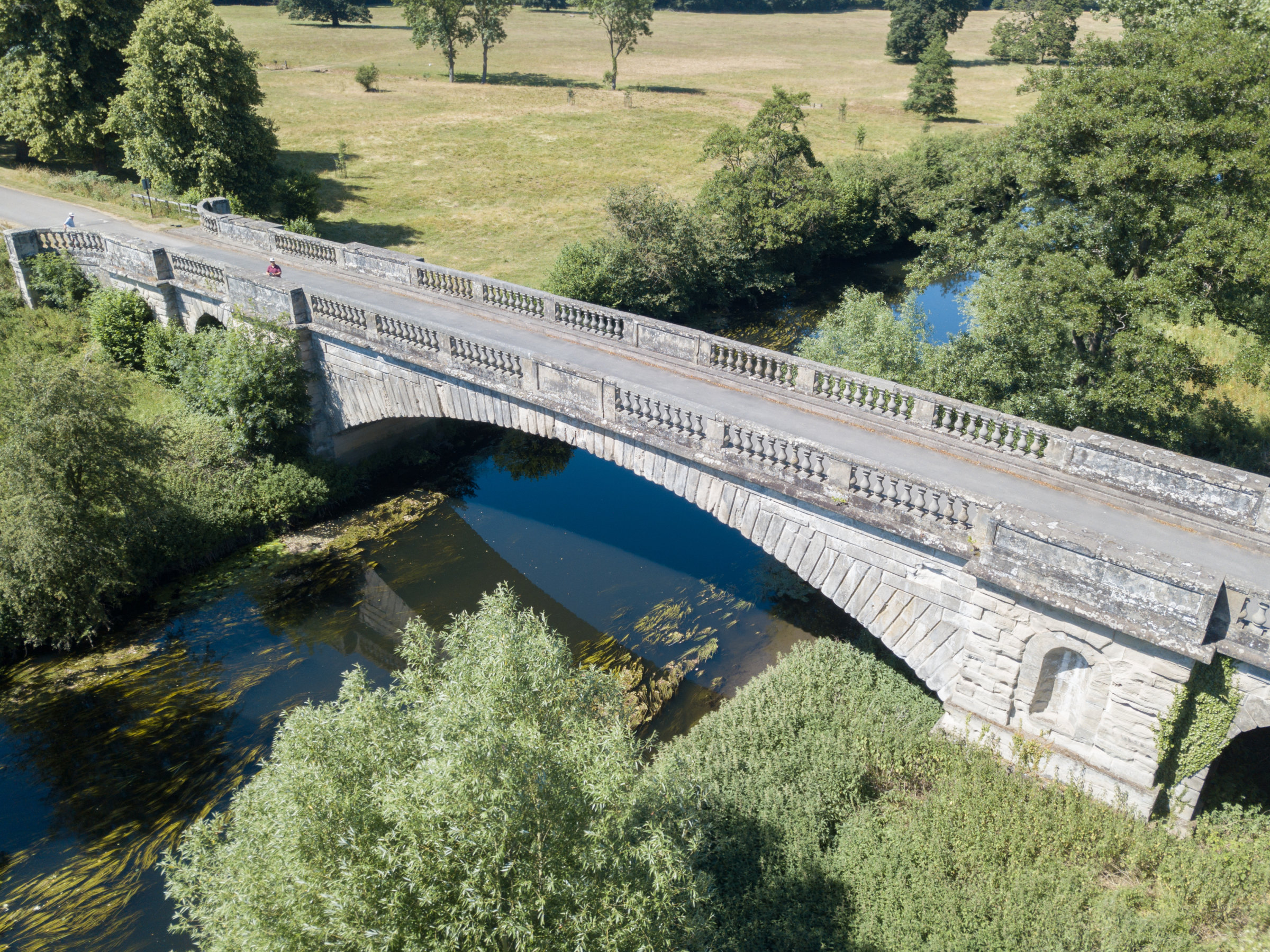 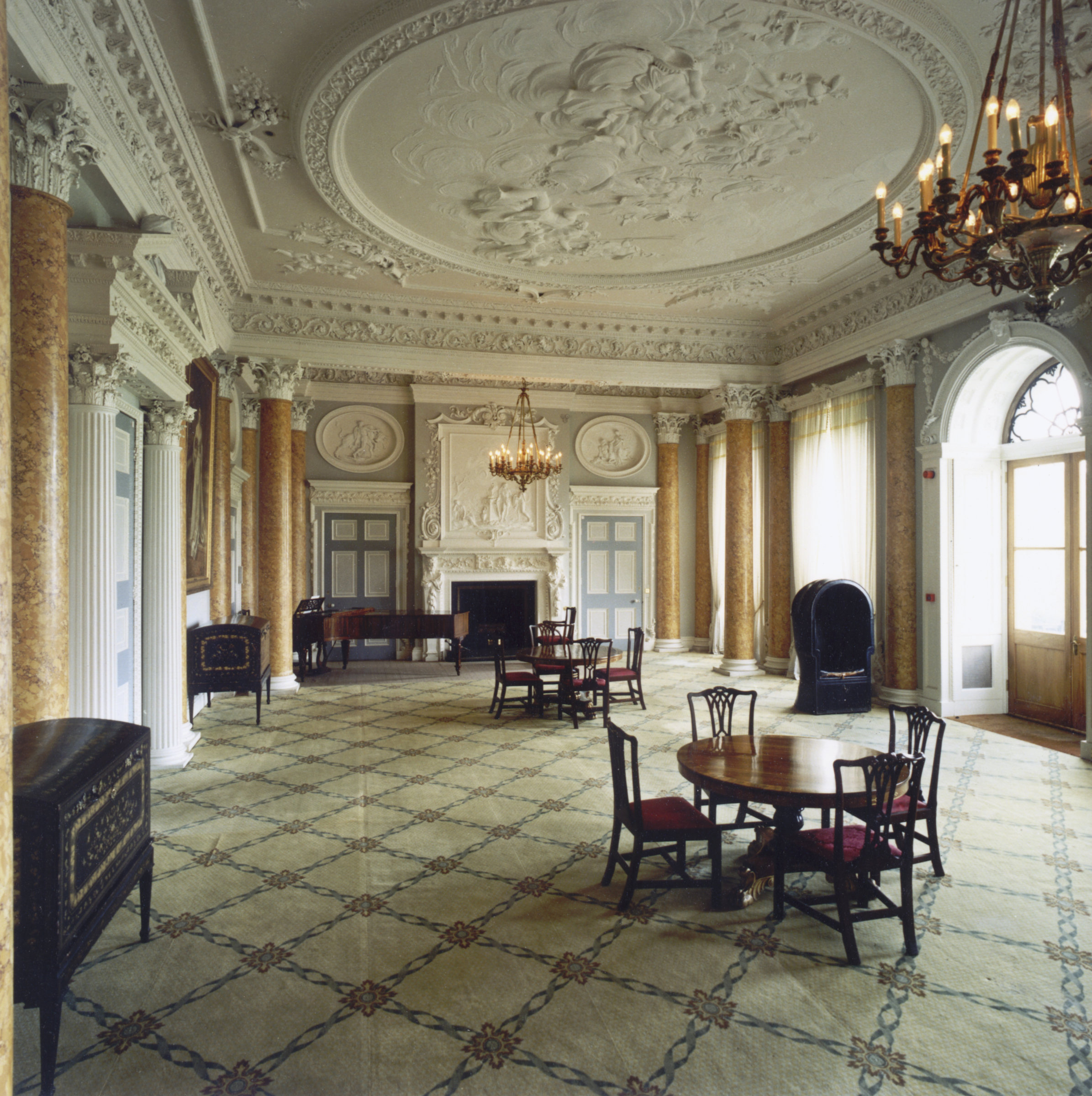 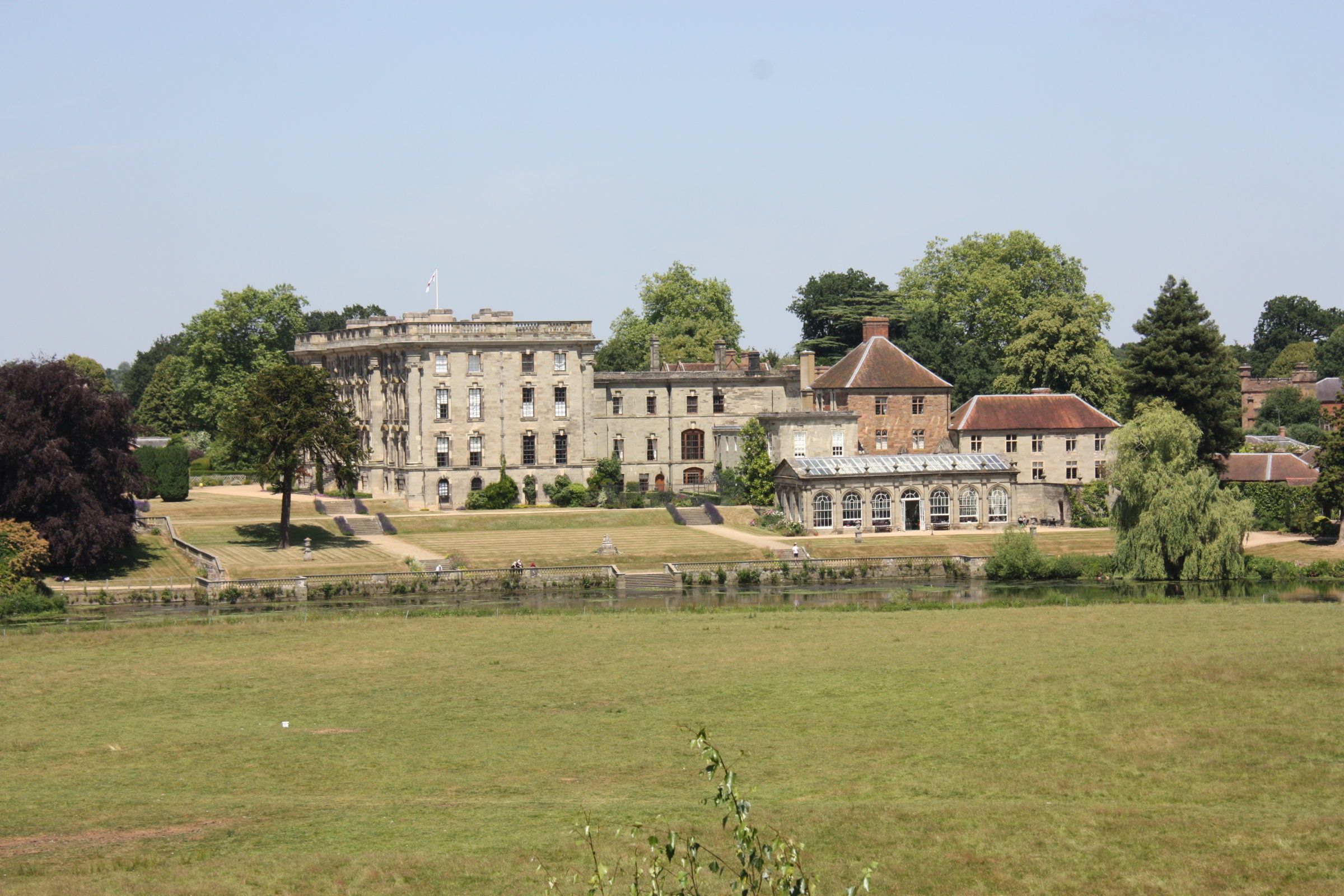 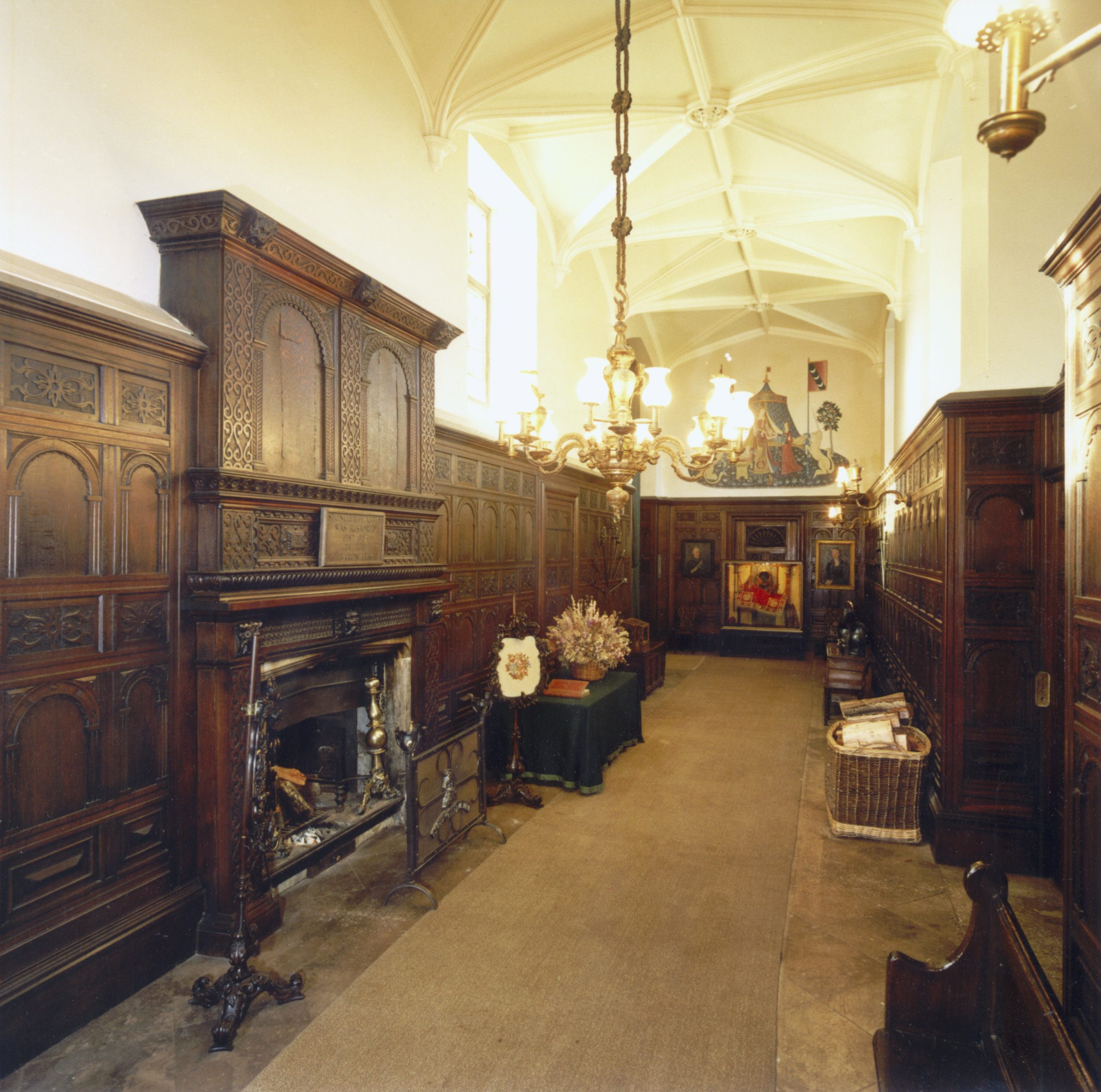 The Grade I listed buildings and Scheduled Monument are of exceptional architectural and historic interest.  Founded by the Cistercians in the twelfth century, the Abbey remained in monastic use until the Dissolution.  The Gatehouse, dating from the early fourteenth century, is the largest surviving building dating from this era.

The most striking feature of the Abbey is the great west range designed by Francis Smith of Warwick and built between 1714 and 1726.  One hundred years later, C.S. Smith designed the new stable block and directed alterations to the north range.

The Practice were appointed and collaborating with two client bodies, worked together to repair the Abbey, its outbuildings and landscape.   The Practice continues to represent Stoneleigh Abbey Ltd. in their long-term maintenance and upkeep of the estate.