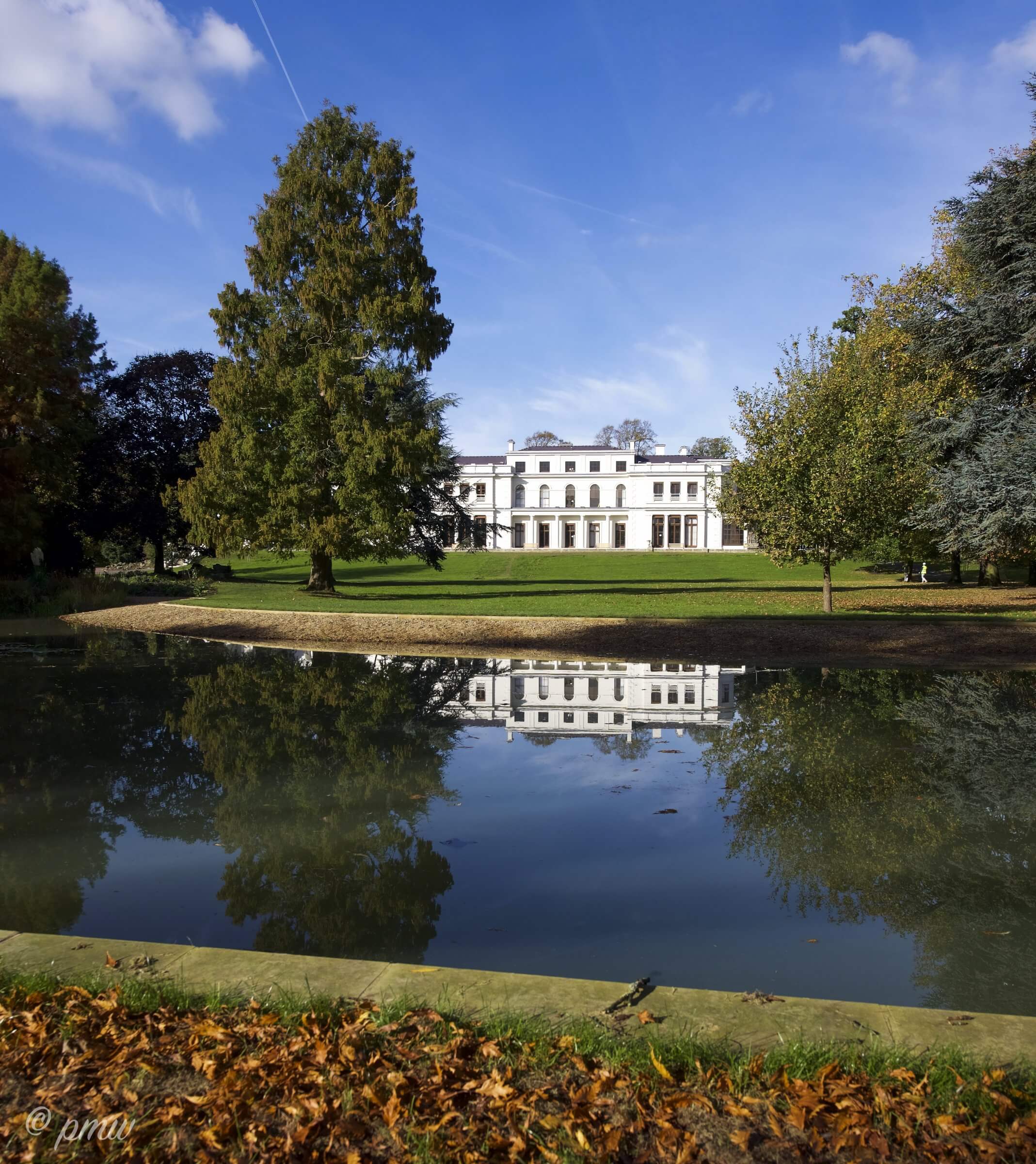 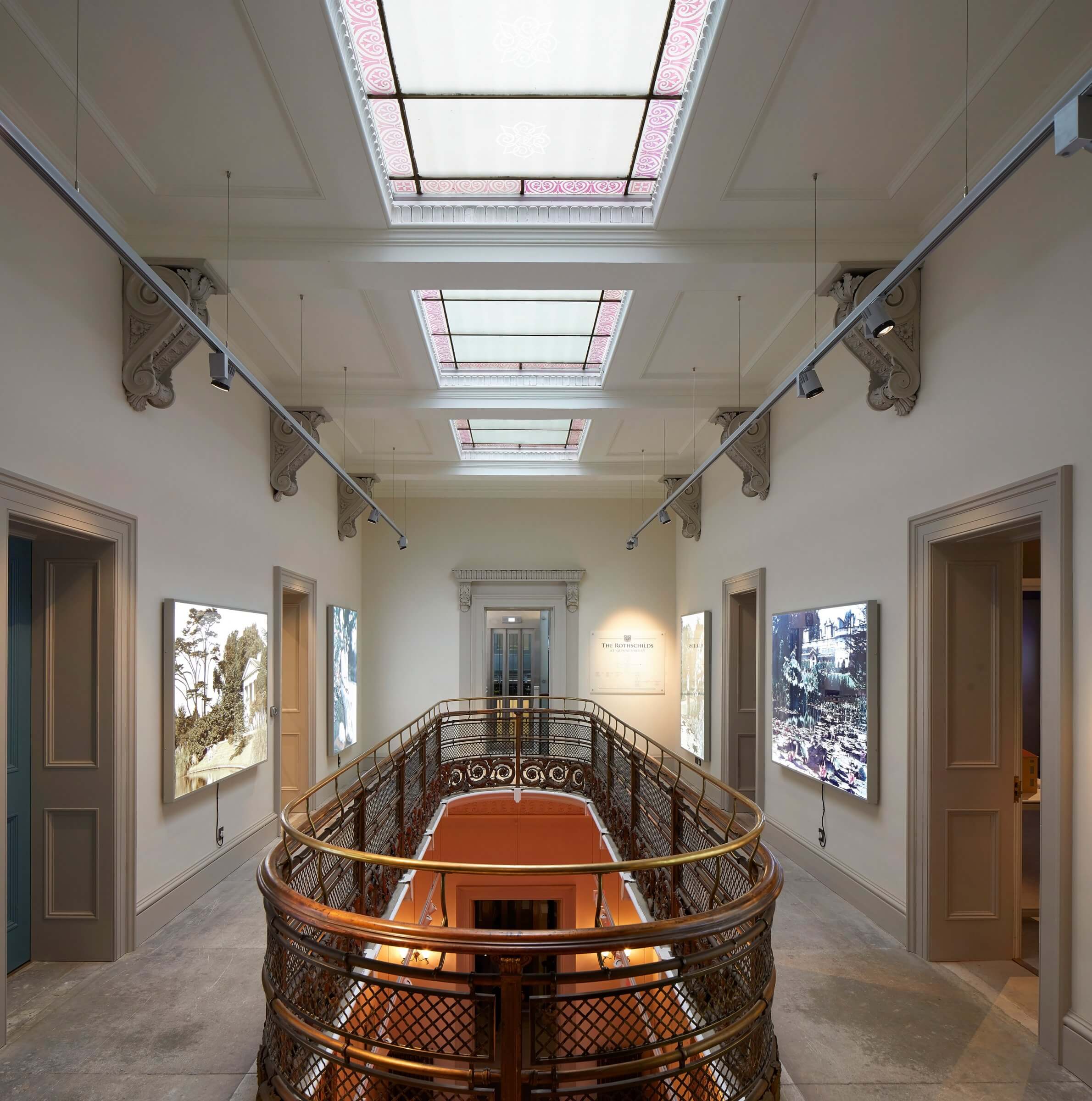 Client: The London Boroughs of Ealing and Hounslow

Gunnersbury Park was the first of the Rothschild’s country estates and was inhabited by the family and guests from 1835 until it was sold to the local Borough Councils in 1925, to become a public park, with a new Museum housed within Gunnersbury Park House .  The Practice were appointed as Lead Consultants and Architects for the HLF grant aided project to repair and re-order the Large Mansion, in conjunction with associated works to the parkland and structures, completing and handing over the successful project in May 2018.

The project included the repair of some fourteen listed park structures, including the Orangery, Temple, ‘Gothic Ruins’, terraces, bridges and walls, in addition to working alongside the Landscape Architect to re-establish the ‘heritage core’ of the landscape, including re-instating the Horseshoe Lake.